(Clearwisdom.net) Divine Performing Arts will perform the Chinese New Year Spectacular in the Swedish Capital of Stockholm and in Linkoping between March 24 and 27, 2008. When the news was released, the Chinese Embassy in Sweden called and threatened the relevant cultural departments last Friday, trying to stop the performances. All major Swedish media exposed this attempt. 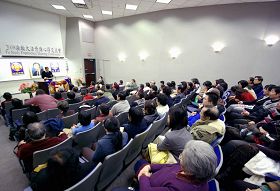 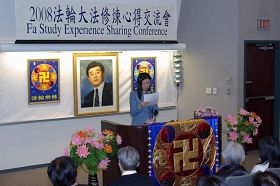 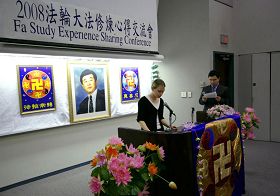