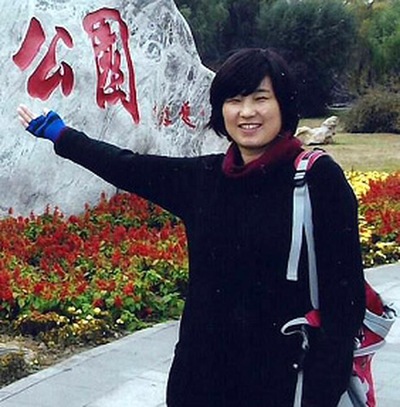 “How the Specter of Communism Is Ruling Our World (Chapter Four: Exporting Revolution)”