Feet Amputated As a Result of Persecution of His Faith, Heilongjiang Man Dies After Two Decades of Suffering

April 30, 2019 |   By a Minghui correspondent in Heilongjiang Province, China

(Minghui.org) Mr. Wang Xinchun lost his feet at the age of 26 after being tortured for refusing to renounce his faith in Falun Gong, a spiritual and meditation discipline that has been persecuted by the Chinese communist regime since 1999.

The Yichun City, Heilongjiang Province resident had been frequently harassed, arrested, and detained during the past 20 years for his faith, which took a toll on his health.

Mr. Wang became unable to move the left side of his body in February 2019. He suddenly lost consciousness on April 23, 2019 and passed away around noon. He was 43. 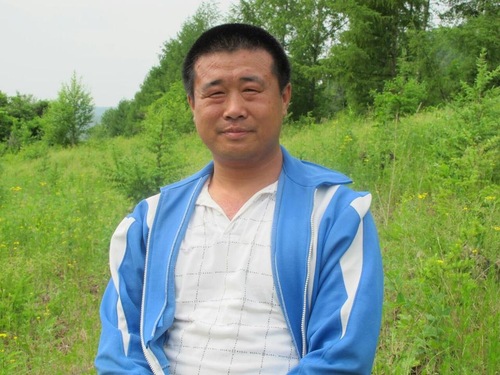 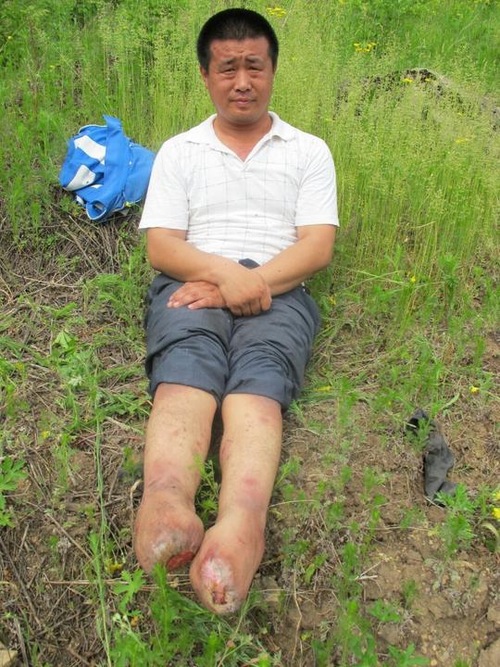 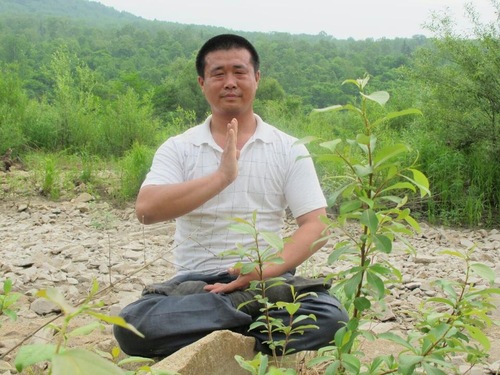 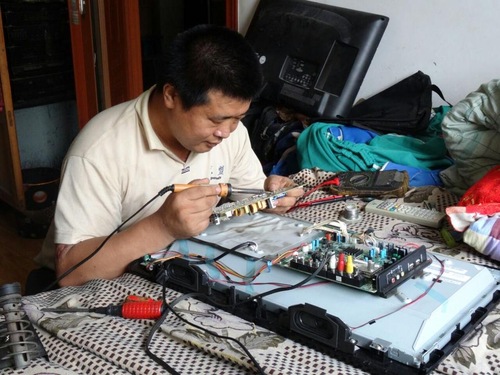 Mr. Wang before he lost his feet in the persecution

Mr. Wang began to practice Falun Gong in 1998 when he was 22 years old. His pancreatic cancer and ascites disappeared three months later.

After the communist regime ordered the persecution of Falun Gong in 1999, he went to Beijing to appeal but was arrested and sent to a labor camp.

Mr. Wang was distributing Falun Gong materials on January 8, 2002 when police closed in on him. He fell into a river while trying to escape. The weather was so cold that his feet froze. After arresting him, the officers soaked his frozen feet in hot water. He lost feeling in his feet and was unable to stand up. Upon returning home, his feet began to decompose. Eleven months later, both of his feet had to be amputated.

He was arrested again on October 26, 2011 while talking to a local Falun Gong practitioner. A group of officers ransacked his home and intimidated his family. His father, Mr. Wang Fengqi, was terrified by the police brutality and became unable to speak or walk. He soon passed away on December 22, 2011.

Mr. Wang Xinchun Arrested and Beaten Yet Again for His Belief

Disabled Man Cuffed to Hospital Bed after Being Arrested

Wang Xinchun from Heilongjiang Province, Who Lost Both Legs from Persecution, Is Arrested Again (Graphic Photo)

Mr. Wang Xinchun Arrested and Tortured, His Wife Sentenced to Forced Labor and His Daughter Forced to Quit School

Having Lost His Feet Six Years Ago, Wang Xinchun Is Arrested and Tortured Again (Photo)

Practitioner Mr. Wang Xinchun, Who Lost His Feet as a Result of Persecution, Was Tortured Again on a Metal Rack

Mr. Wang Xinchun, Who Lost His Legs Due to the Persecution, is Abused Repeatedly in Yichun City

How Did I Lose My Legs? (Photo)