(Minghui.org) Since the beginning of 2020, the Minghui website has reported on ten people in China who were tortured almost to death because they refused to renounce their faith in Falun Gong. Falun Gong, also known as Falun Dafa, is an ancient spiritual discipline that has been persecuted by the Chinese communist regime since 1999.

Of the 10 practitioners now in critical condition, eight of them are men. Most of them are in their 40s and 50s, with the oldest being 78 and the youngest 36. They are being beaten, sometimes until their bones are fractured; force-fed; administered unknown drugs; hung up by their handcuffs; starved; handcuffed and shackled to the floor for long periods of time; held in solitary confinement; and denied use of the toilet.

The following are summaries of their most recent situations.

A. Five Near Death in Prisons

Mr. Lai Zhiqiang, a taxi-driver in his 50s from Tangshan City, Hebei Province, was arrested on March 31, 2016, while visiting another practitioner. He was sentenced to seven years and admitted to Jidong Prison on October 17, 2016.

He has been bedridden and largely unresponsive since suffering a stroke in prison in 2019. His wife saw him in January 2020 and a guard had to carry him out. He had no facial expression and did not recognize her.

He was hospitalized in August 2020, after he began to have difficulty breathing. The doctor performed a tracheotomy on him because he was paralyzed and suggested that he was unlikely to recover. Even when he couldn’t move, the prison authorities kept shackles on him while he was in the hospital. They fed him through a tube. His lips cracked because the caretaker seldom gave him water.

Mr. Lai, still in critical condition, was taken back to prison on September 9, 2020, to finish serving his term. 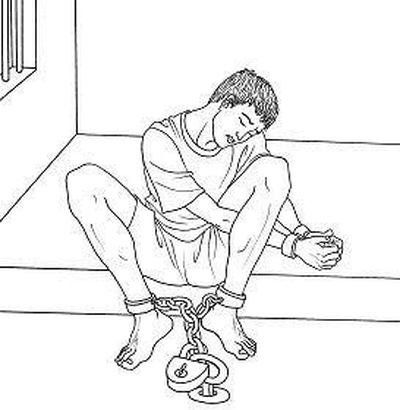 Twelve days after his arrest in August 2019, Mr. Liu Qing from Fuyu City, Jilin Province, was sentenced to 11 years for practicing Falun Gong. He was transferred to the Jilin Province 2nd Prison on September 23. Two weeks later the prison authorities called his family saying that he was in critical condition after suffering a stroke.

Before he was taken to the prison, the authorities in Fuyu Detention Center beat him and broke his back and a rib. He was in extreme pain and couldn’t straighten his back. He needed assistance to walk and couldn’t care for himself.

Mr. Liu is the sole breadwinner in his family. His youngest child was a freshman in high school when he was arrested.

Man on Hunger Strike in Prison to Protest Persecution, Now in Serious Condition

In protest, he held a hunger strike in prison. When Mr. Zhang's parents visited him on September 25, 2019, they learned that his weight had dropped from 155 pounds to about 90 pounds.

Prison officials notified his parents of his hospitalization on November 7, 2019. When his parents saw him later that day, he was skin and bones and spoke in a low, weak voice. Mr. Zhang continued his hunger strike and was force-fed.

After being force-fed for a year, Mr. Zhang’s condition recently became serious. In October 2020, the prison told his mother that her son’s life was in danger and wanted her to sign an Assumption of Liability Agreement. When the guards refused to allow her to see her son, she refused to sign the liability waiver.

Mr. Huang Huajie, a former government land appraiser in Jiedong County, Guangdong Province, was arrested on March 11, 2016. He was tried in the Rongcheng District Court on November 1, 2016, and sentenced to 5.5 years in prison.

After Mr. Huang was admitted to Sihui Prison, the guards frequently ordered felons to beat him, which left his nose and mouth bleeding.

Because Mr. Huang often shouted “Falun Dafa is good” to protest the beatings, the guards held him upside down and hit his head against the floor to silence him. Mr. Huang suffered severe head and neck injuries and was hospitalized.

Physician Serving Time for Her Faith Falls into a Coma

When Ms. Lin suffered a broken leg, the prison authorities claimed she fell.

The prison informed Ms. Lin’s family in April 2020 that she’d suffered another fracture and had to be operated on. While the guards said it was caused by her “excessive walking,” her family suspect the guards are covering up the fact that she is being tortured.

Ms. Lin fell into a coma on July 19, 2020, due to an electrolyte imbalance. Her family requested that she be released on medical parole and is awaiting the prison’s decision.

B. Four Near Death in Detention Centers

Ms. Zhang Yuzhe from Zhuhai City, Guangdong Province, is incapacitated and in serious condition after being detained for over a year for her faith.

Ms. Zhang, 54, was seized by the police in a group arrest of 12 practitioners on July 12, 2019. She held several hunger strikes to protest the persecution at Zhuhai No. 1 Detention Center and was physically abused. 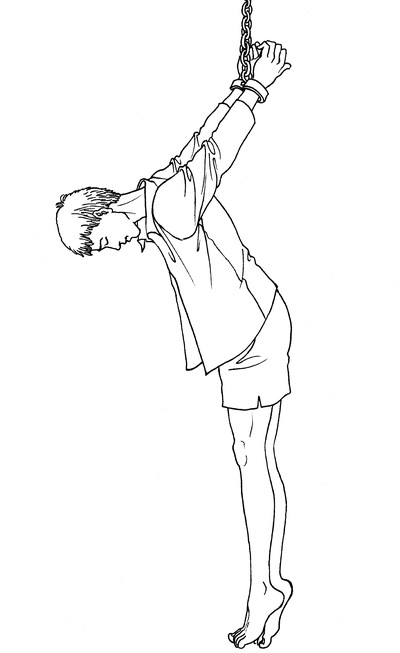 Mr. Ren Haifei, 45, from Dalian City, Liaoning Province, is fighting heart and kidney failure in the hospital three months after he was detained in Dalian Detention Center.

Ganjingzi Police Station officers arrested Mr. Ren on June 26, 2020, and put him in the detention center. The police ransacked his home and confiscated over 550,000 yuan in cash. He went on a hunger strike to protest the persecution and his health deteriorated.

While he was fighting for his life in the hospital, the police forwarded his case to the Ganjingzi Procuratorate on September 18.

When his family called to ask about him, the authorities refused to give them any information and cursed at them. 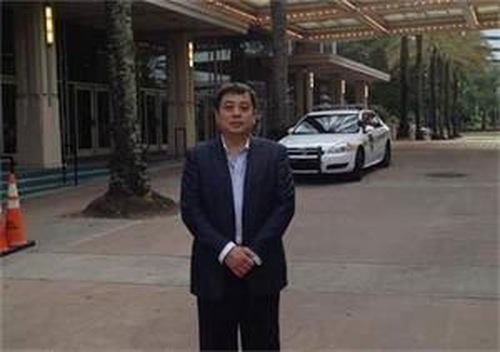 After Over a Year of Detention, Shandong Man Falls into a Coma

Mr. Yao Xinren from Yantai City, Shandong Province, suffered a stroke on April 22, 2020, in Zhangjiagou Detention Center. The doctor operated on his brain and did a tracheotomy. He remains in a coma and is still in the intensive care unit at the time of writing. Four officers have been assigned to monitor him around the clock.

Mr. Zeng Jiageng, a 78-year-old retired engineer in Guangzhou City, Guangdong Province, is suffering from high blood pressure, a heart condition, and impaired vision and hearing after one year of detention for his faith in Falun Gong.

Despite his health issues, the Haizhu District Court put him on trial and held two virtual hearings, in August and again in September 2020. 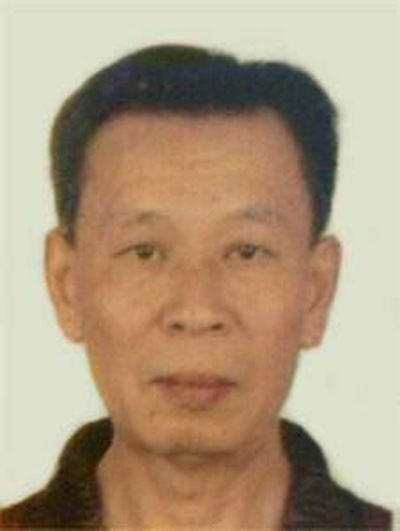 Mr. Zeng was arrested on July 10, 2019. He began to experience serious symptoms in August 2019, while being held in the Guangzhou City First Detention Center. He was examined in September 2019 and it was confirmed that he has severe hypertension and an enlarged heart. He was nearly blind, could barely hear, and could not effectively communicate with his lawyer. He was often dizzy and subject to uncontrollable spasms.

After he was transferred to the Haizhu District Detention Center in late February 2020, his health continued to decline.

C. One Near Death in Brainwashing Center

Hebei Man in Serious Condition One Week after His Arrest

Mr. Ding Yuming from Huailai County, Hebei Province, was tortured almost to death one week after he was put in a brainwashing center.

The authorities arrested Mr. Ding for refusing to give up his belief and put him in a brainwashing center that same day, July 14, 2020. When he refused to watch propaganda videos demonizing Falun Gong, the staff hit his head and body with their shoes. They also beat him when he did the Falun Gong meditation exercise. They didn’t give him any bedding for days, gave him little food, and did not allow him to wash.

Mr. Ding was placed in solitary confinement for shouting “Falun Dafa is good” when the brainwashing center director came for a visit. The staff threatened to kill him if he “caused more trouble for them.” His daughter wasn’t allowed to visit him.

After repeated abuse, Mr. Ding became seriously ill and was hospitalized on July 22. It’s not clear where he is being detained at the time of writing.

Guangdong Physician Serving Time for Her Faith Falls into a Coma

“Shandong Woman, 70, Faces Trial for Distributing Materials about Her Faith”