Eight Falun Gong Practitioners Tried by Same Court In One Day, Five Sentenced for Their Faith

(Minghui.org) Eight Falun Gong practitioners in Changchun City, Jilin Province were tried separately by Chaoyang District Court on October 30, 2019, for refusing to give up their faith, a mind and body improvement system that has been persecuted in China since 1999.

Five of the eight practitioners were sentenced to prison at the end of their respective hearings, and the other three are still awaiting verdicts at the time of writing.

The following is a brief recap of their arrests and trials. 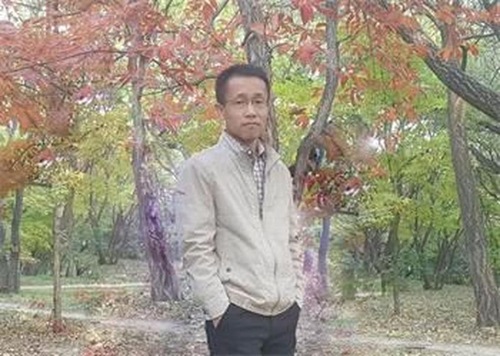 Mr. Zheng Weidong, a teacher, was arrested at home in the mass arrest on October 12, 2018. He has been held at Changchun Third Detention Center since October 27, 2018.

The Chaoyang District Procuratorate charged him with “sabotaging law enforcement with cult organizations,” a standard pretext used to imprison Falun Gong practitioners. He was also accused of posting news articles about Falun Gong on his social media account. The prosecution evidence against him included three flash drives that contained videos, audios, pictures and articles about Falun Gong.

Mr. Zheng was previously sentenced to 12 years in 2002 for his belief. His wife, Ms. Shen Jianli, also a practitioner, died as a result of the persecution.

Ms. Zhou Xiuzhi and her husband Mr. Wang Enguo were both arrested during the mass arrest on October 12, 2018. Their two children, one still in middle school, were left at home with no financial support.

While Mr. Wang was released after eight months of detention on August 22, 2019, Ms. Zhou was still held in custody.

She first appeared in court for a ten-minute hearing on June 14, 2019, and then sentenced to 3 years and 2 months in October.

The police raided Mr. Du He’s rental apartment during the mass arrest on October 12, 2018, and interrogated him at Puyang Street Police Station. One officer pressed his thumb against Mr. Du's throat tightly and didn't lift his finger until Mr. Du was forced to disclose who he got his Falun Gong books from. Mr. Du's throat hurt for the next few days and he had trouble swallowing water. He was sent to Weizigou Detention Center on October 13 to serve a ten-day detention.

Mr. Du’s family went to pick him up on October 23, but the police had moved him back to the police station and took him to the city hospital for a physical examination. He was found to have dangerously high blood pressure (~190 mmHg). The police then took him to their police hospital and asked the doctor there to fabricate a normal blood pressure reading, which they showed to Changchun Second Detention Center.

Mr. Du's lawyer visited him at Changchun Second Detention Center twice, first on October 29 and then on December 6, 2018. The doctor there told the lawyer that his client had been suffering from high blood pressure and was in serious condition. Despite his condition, the detention center refused to release him.

Mr. Du was sentenced to two and a half years.

Ms. Cong Nan was arrested on October 23, 2018, for talking to people about Falun Gong. She has since been detained at Changchun Fourth Detention Center.

The detention center authorities sent her back to the police twice because she had hypertension. Refusing to release her, the police incarcerated her in a hospital and denied her family visits.

She was sentenced to two years on October 30. 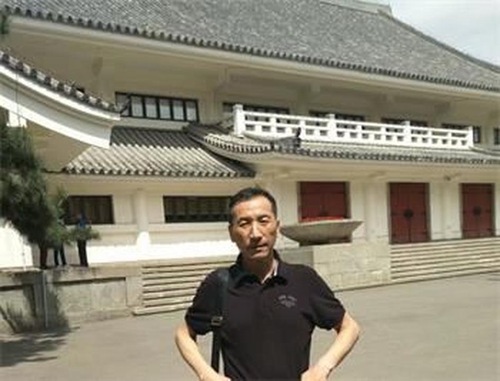 Once the chief of a paper mill in Tonghua City, Mr. Shi Xingjia was put in a forced labor camp and a prison for a total of 9 years because of his faith. After he was released, he left home to avoid further persecution, only to be caught again in the mass arrest on October 12, 2018.

While being held at Changchun Second Detention Center, he began to vomit blood and suffered severe stomach and intestinal bleeding.

A court clerk visited and told him that he could be released once he signed a statement to renounce Falun Gong. Mr. Shi refused to comply.

His prison term remains to be investigated.

Ms. Zhao Qiuyue, a Chinese zither teacher, was also a victim of the mass arrest on October 12, 2018. She is currently awaiting a verdict at Changchun Fourth Detention Center.

Ms. Wang Yilin was arrested on April 20, 2019, for telling people about Falun Gong.

The prosecution evidence against her included three flash drives that contained information about Falun Gong. Her hearing on October 30 lasted 10 minutes and the judge didn’t allow her to defend herself.

She is now awaiting a verdict at Changchun Fourth Detention Center, where she has been held since her arrest.

8. A Practitioner Whose Name Is Yet to Be Investigated

The name of the last practitioner is yet to be verified. She also appeared in court on October 30 and is now awaiting sentence.

Changchun Woman Detained for Speaking Up for Her Faith

Mother Faces Trial for Her Faith, Daughter Listed as Prosecution Witness Without Her Knowledge

Grandmother-to-be Arrested for Her Faith in Falun Gong