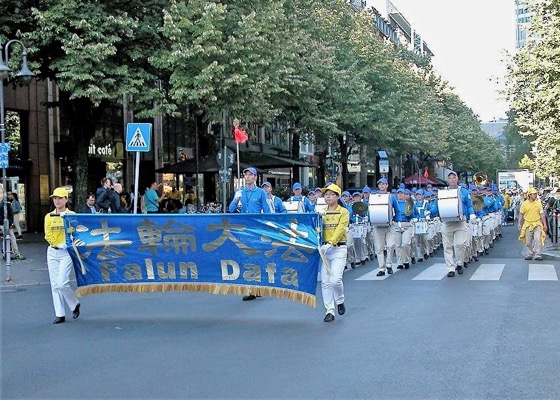 Frankfurt Germany: “I Hope the Entire World Will Cherish Truthfulness-Compassion-Forbearance”

Locals and tourists alike were impressed by the Falun Dafa parade in Frankfurt on Saturday, which was led by the Tian Guo Marching Band and followed by a procession that mourned practitioners who died as a result of the persecution. After the parade, practitioners in the city center demonstrated the exercises and collected signatures on petitions calling for an end to the persecution in China. 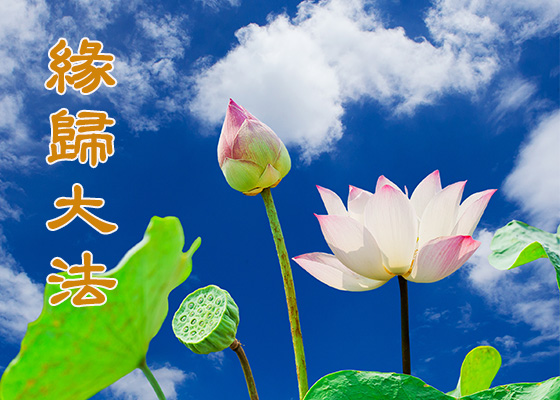 I Have Finally Found the Way

"I experienced fundamental changes in my mindset via an irresistible yet compassionate force. I was moved to tears. I knew that my life was no longer what it was before." A young man in Hungary shares his journey with Falun Dafa and how the practice has transformed his life in so many positive ways — from family relations to the workplace. 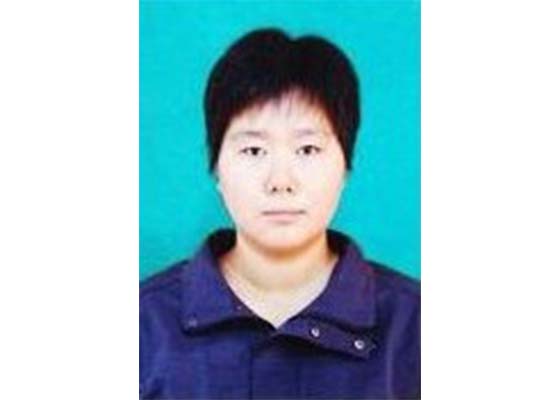 A young woman was forced to take a company buy-out and leave home in 2000 for refusing to renounce Falun Gong. She was lured back home seven years later after her former employer promised to give her job back. She was seized on her first day at work and died of torture two months later.

At the invitation of the principal, practitioners have been teaching Falun Gong as part of the school's peace education classes for 3 years.

Unable to Eat For 14 Months, Incapacitated Man Denied Medical Parole and Moved to a Different Prison

Mr. Liu is incapacitated, weighs only 60 pounds, and has symptoms of organ failure, yet the prison refuses to grant medical parole.

A practitioner from India shares his experiences after beginning Falun Dafa cultivation practice three months ago.