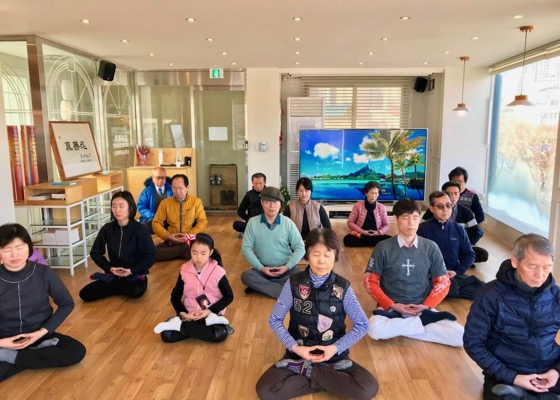 The Tianti Bookstore in Seoul, South Korea, holds free nine-day Falun Gong workshops every month to introduce the ancient Chinese self-improvement cultivation practice to the public. New practitioners shared their experiences during a recent workshop. Many of these newcomers witnessed the amazing healing power of Falun Gong, as have millions of people who practice Falun Gong around the world. 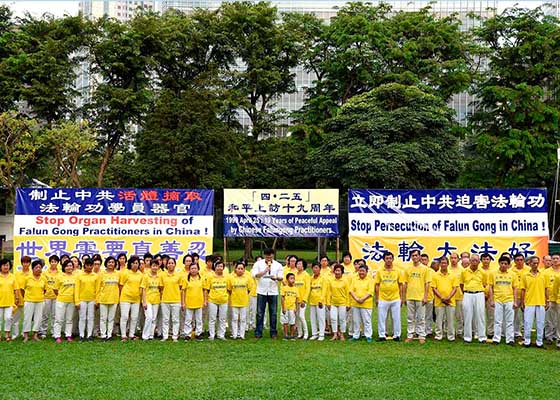 On April 25, 1999, around 10,000 Falun Gong practitioners quietly gathered at the National Appeals Office in Beijing to call for the release of 45 practitioners who had been unjustly arrested in Tianjin. Nineteen years later, practitioners in Singapore marked the event with a series of public activities to introduce Falun Gong and inform the public of its continued persecution in China by the communist regime. 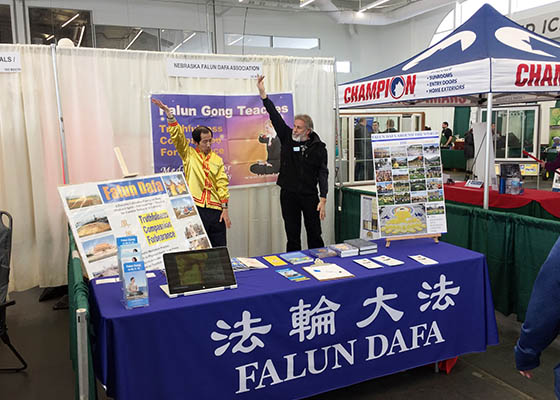 For years, Falun Gong practitioners worldwide have participated in community events to introduce this ancient Chinese self-improvement practice to the public. This report covers two recent events in Nebraska and New York.

Sharing the Facts About Falun Gong is Not a Crime

“The reason I share the goodness of Falun Gong is to let people know the truth and receive good fortune… I did not commit a crime, so I should be released immediately.”

Due to torture suffered in prison, Mr. Liu Fubin is unable to keep food down, has severe issues with internal organs, and is suffering from anemia, but the prison authorities are refusing to allow him to be released on medical parole.

A practitioner offers her perspective on an important element of facing one's fears and attachments amidst tribulations.