(Minghui.org) After being detained in Beijing for 13 months, Chinese-Canadian businesswoman and Falun Gong practitioner Ms. Sun Qian was scheduled to be tried yesterday, April 9.

People from all walks of life have been calling for her unconditional release.

Three of Ms. Sun's lawyers in Beijing have recently withdrawn from her case due to pressure from the communist party.

Irwin Cotler, the former Canadian Minister of Justice and Attorney General, who has offered Sun Qian free legal consultation, called upon the China regime to release her.

Cotler condemned the persecution of Falun Gong in his statement, which was released on April 6, pointing out that people in China do not have freedom of speech and belief.

He asked the Chinese government to stop depriving Sun Qian of her basic rights and let her go back home to Canada. 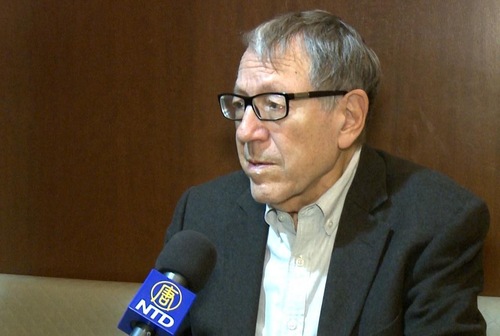 Cotler has asked the Canadian government to take action.

The Falun Dafa Association in Canada held a press conference on April 6. The chair of the association, Li Xun, called for help to rescue Sun. 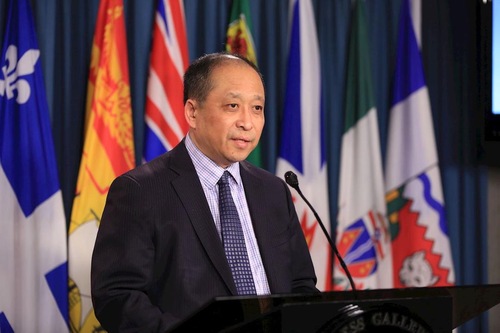 Li said he hoped the Canadian government would speak out publicly to secure the release of Sun Qian.

Ms. Sun has suffered abuse, torture, and recent intense attempts to brainwash her into renouncing her faith, Li said. One lawyer after another has ceased to represent her after being pressured and intimidated by Party officials. Her new lawyer had very little time to prepare for the April 9thtrial.

According to Sun’s sister, there have been two attempts to brainwash Sun, each lasting three days.

During the brainwashing sessions, Sun was told that, if she gave up her faith and denounced Falun Gong, she would be released and could go on to pursue recovering the shares she had lost from her business.

Aside from the recent brainwashing attempts, Sun has also been physically tortured. Last May, she was kept in handcuffs and shackles 24/7 for about two weeks, even in bed and in the bathroom. She was also tied to a metal chair and pepper sprayed, after which she wasn’t allowed to change her clothes for 10 days. Earlier in her incarceration, she was periodically locked in a small room in solitary confinement.

According to Li Xun, Sun's case is just a drop in the ocean of the persecution of Falun Gong that has lasted for 19 years.

Since the Chinese Communist Party launched its ongoing campaign of persecution against Falun Gong in 1999, practitioners have been routinely tortured and put through brainwashing sessions. Often they are injected with unknown drugs, which can have a devastating effect.

Sun's case has been covered by many Canadian media. Prime Minister Trudeau brought up her situation with Chinese leaders during his visit to China last year.

Several media, including CBC and Global TV, attended the press conference on April 6.

Voices from the Grassroots 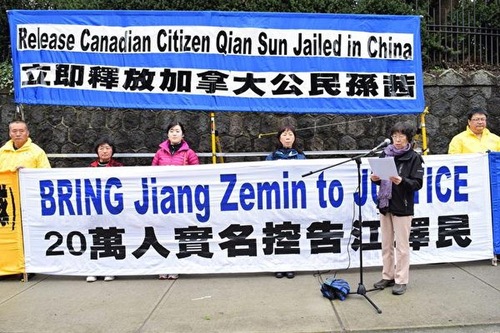 Rally in front of the Chinese consulate in Vancouver. Those in attendance demanded that the Chinese government release Sun Qian. 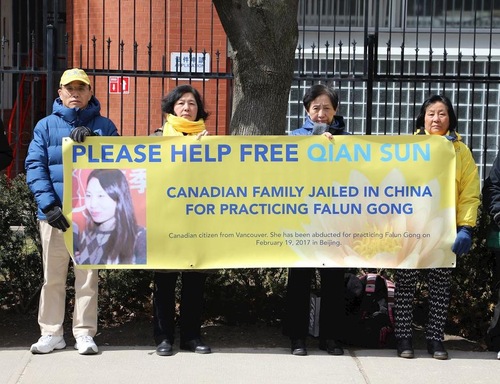 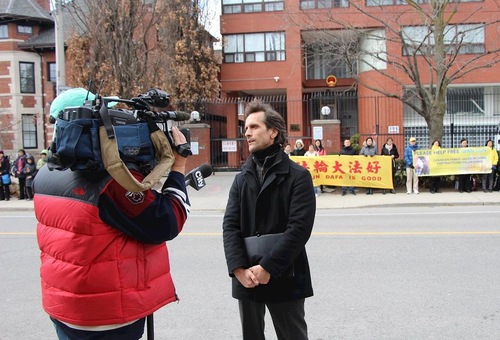 Joel Chipkar, a spokesman for the Falun Dafa Association in Canada, was interviewed by the media at the press conference on Sunday.

Besides the press conference, Falun Gong practitioners in Toronto also collected signatures on a petition that calls for the release of Sun Qian. 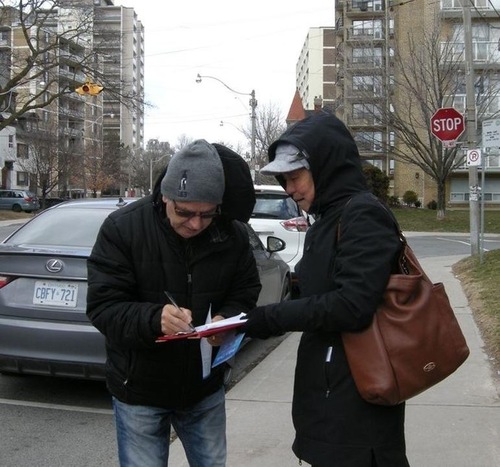 Jack M. Brinckman, a local, said that the guiding principles of Falun Gong, Truthfulness-Compassion-Forbearance, are great and that it is horrible that Sun Qian is being tortured.

He believes that the Canadian government should exert pressure on the Chinese regime and rescue her. 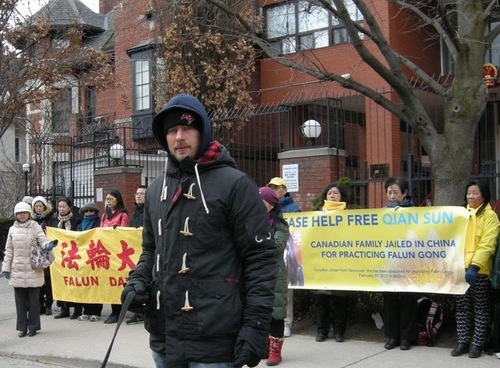 “New Zealand: Celebrating a “Milestone” in the Quit the Communist Party Movement”