(Minghui.org) Since last June, Mr. Liu Fubin has been vomiting every time he eats. He often has headaches and difficulty breathing. A hospital checkup indicated that he has serious problems with his internal organs and that he is also suffering from severe anemia due to malnutrition.

Mr. Liu Fubin, a Falun Gong practitioner from Heilongjiang Province, has been serving a 10-year sentence at Tailai Prison since February 2010 and was subjected to constant torture as a result of refusing to renounce his faith. 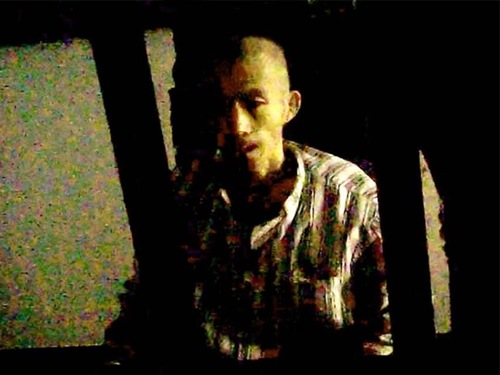 Mr. Liu Fubin is emaciated and in failing health due to torture.

When Mr. Liu's family visited him at the prison hospital on January 24, 2018, he was emaciated and barely able to raise his head. He was unable to keep down the food he ate and vomited immediately afterward. He also could not take intravenous injections due to high fever complications. 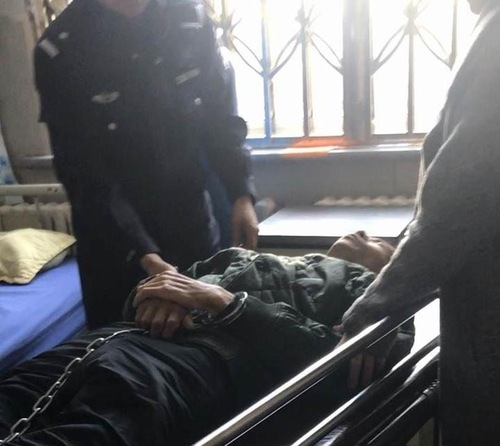 The guards chained Mr. Liu to the bed when taking him to the hospital for a medical checkup.

Despite his failing health and life-threatening condition, the prison still refused to release him on medical parole. The department head of the prison, Xiong Dehui, repeatedly said to his daughter that they would let him die in the prison, rather than releasing him.

“Entire Family Has Benefited from My Cultivation”