Even though he has been in dire condition since late 2016 as a result of relentless torture in the prison, the authorities repeatedly refused to grant him medical parole. He was recently transferred from Tailai Prison to Qiqihar Prison during the prison's construction project to build higher walls. 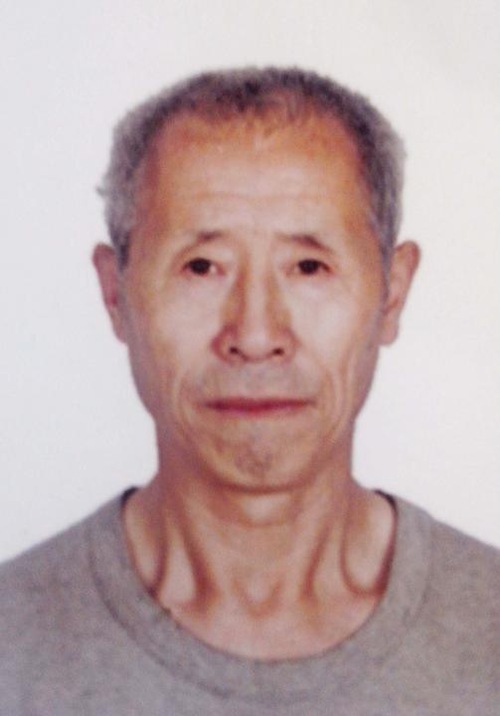 Mr. Zhang, from Mishan City, Heilongjiang Province, was arrested on April 3, 2014, for practicing Falun Gong, a spiritual discipline persecuted by the Chinese communist regime since 1999.

He was secretly sentenced to prison two months after his arrest, but a higher court overturned the verdict after his lawyer appealed the secret trial and sentencing.

The same trial court, which was ordered to retry the case, then denied the lawyer access to case files and prevented him from meeting with his client.

The retrial went through six hearings. Mr. Zhang appeared to have been drugged in one hearing and was brutalized in another hearing. The retrial concluded with the same guilty verdict of five and a half years of imprisonment in July 2015.

Mr. Zhang was imprisoned at Mudanjiang Prison for three months and then transferred to Tailai Prison on November 8, 2015.

The Tailai Prison has always been a centralized location used by provincial officials to persecute Falun Gong practitioners. Those who refuse to renounce the practice are often transferred there from other detention facilities. At Tailai, they are subjected to long-term torture as a way to try to force them to renounce their faith.

Officials considered Mr. Zhang a key target. He was frequently beaten and verbally abused. He was deprived of sleep for many days, stripped naked, and forced to sit on the cold floor in a room with the windows wide open in the freezing winter. The guards also forced him to hold snowballs in his hands. If he dropped them, they would beat him.

Drugged During Earlier Hearing, Two Men Are Brutalized During Their Retrial for Practicing Falun Gong

Heilongjiang Province: Attorneys Arrested for Seeking to Meet with Clients

“On Believing in Master and Dafa”