This would be the second time the two practitioners are tried together, as they were secretly tried at Mudanjiang No. 1 Detention Center on June 11, 2014 without legal representation. 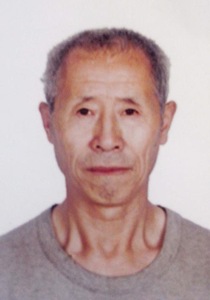 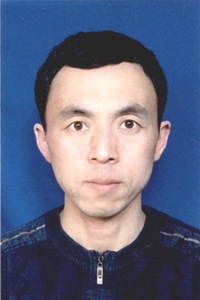 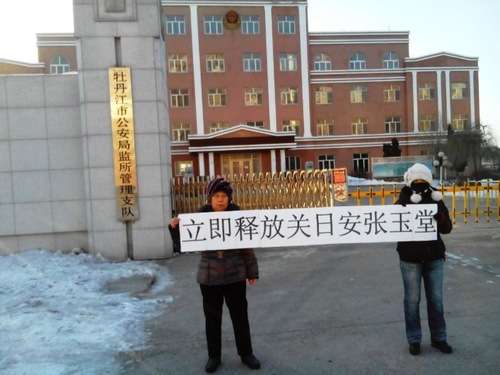 The trial was originally scheduled for February 6, 2015. Judge Jiang Bingbing twice notified the two defense lawyers, Shi Fulong and Xi Xiangdong, of the date. He even asked the Judicial Bureau to inform the two lawyers of the court date.

Both lawyers arrived in Mudanjiang on February 5 after a long journey, only to receive a call from Judge Jiang, who told them that the trial had been postponed until February 23. He refused to provide written notice, but told the lawyers to go to the court to sign receipt of the new trial date.

After several requests to Judge Jiang, they were finally given access to the files.

Background of the Two Practitioners

Mr. Zhang Yutang had exhibited stroke symptoms since November 2014 and has fallen unconscious several times. Detention center officials did not offer him treatment. However, upon demands from the lawyers, he was eventually taken to a police hospital for treatment.

Mr. Guan Ri'an was taken to Mudanjiang Sidao Forced Labor Camp in 2000 and severely tortured for refusing to renounce his belief in Falun Gong.

On January 5, 2015, he was taken to a police hospital for severe stomach pain. He was returned to the detention center on January 20.

““No Matter How Many Times You Ask Me, I Will Always Practice Falun Dafa””