Home > Persecution > Accounts of Persecution
A Letter to Seek Justice Leads to 3.5-Year Prison Sentence
July 15, 2022 | By a Minghui correspondent in Tianjin, China

(Minghui.org) A little over a year after a Tianjin resident was released from serving 2.5 years for hanging up a banner about Falun Gong, she was arrested again for writing a letter and has now been sentenced to 3.5 years. 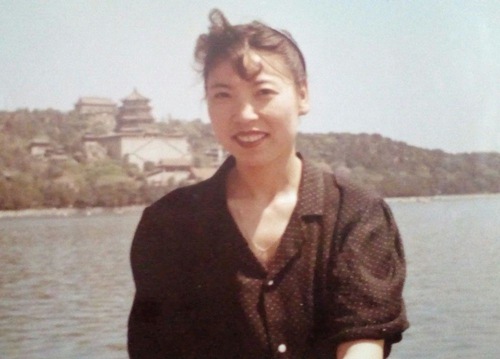 Since the Chinese communist regime began to persecute Falun Gong, an ancient mind-body practice, in 1999, Ms. Zhao Shuxia, 58, has served two labor camp terms and a prison term for her faith.

Following an arrest in 2016 for hanging up a banner about Falun Gong, her elderly father’s health deteriorated due to his constant worries about her. He suffered from severe diabetes and became blind. He passed away on September 10, 2016. A year later, Ms. Zhao was sentenced to 2.5 years.

After Ms. Zhao was released, she did odd jobs to support herself and her elderly mother. She later found a job as a house aide to an elderly woman, after getting to know her daughter in prison, a petitioner sentenced for appealing against the authorities for illegally seizing her property.

When the authorities harassed the petitioner after she was released, they found that Ms. Zhao was working at her home and ordered her to fire Ms. Zhao. Not wanting to put any pressure on the family, Ms. Zhao quit the job.

Not long after, Ms. Zhao heard that the petitioner appealed and was arrested again. She wrote a letter to the police, urging them to release the petitioner, only to be arrested herself on February 3, 2021. After appearing in the Nankai District Court twice, in July and September 2021, she was sentenced to 3.5 years and has been taken to the Tianjin Women’s Prison in mid-May 2022.