Home > Persecution > Accounts of Persecution
Former Accountant on Hunger Strike to Protest Arbitrary Detention for Her Faith
April 13, 2022 | By a Minghui correspondent in Guangdong Province, China

(Minghui.org) A 62-year-old former accountant in Guangzhou City, Guangdong Province has been on a hunger strike since March 28, 2022, to protest the arbitrary detention for her faith in Falun Gong.

Guards at the Zengcheng District Detention Center in Guangzhou City attempted to videotape Ms. Zhang Chunhe and collected her fingerprints on March 28. When she resisted, they pulled her off the chair, handcuffed her, and dragged her to the cell, injuring her arms. To protest the violence, she started a hunger strike that day. She said that, in a lawless place like the detention center, the only way she could defend her right to freedom of belief was with her own life. 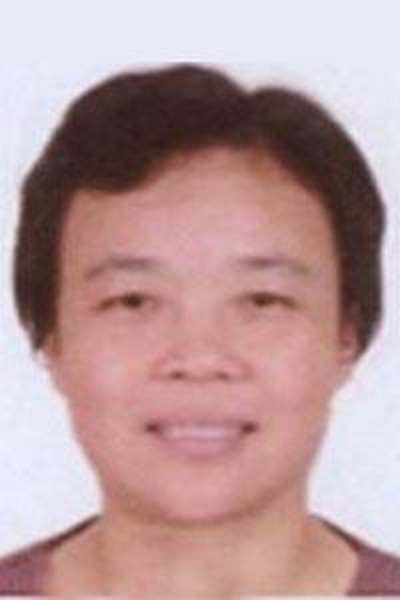 Since the persecution started in 1999, Ms. Zhang has been arrested at least five times and harassed countless times. She was held in a brainwashing center for over six months, served a one-year forced labor camp term, and endured a three-year prison sentence. Her husband divorced her due to the pressure.

Since October 2020, Ms. Zhang has been targeted. She was subjected to over two months of brainwashing in the “Zero-out” campaign aimed at forcing every Falun Gong practitioner on the government’s blacklist to renounce their faith.

Unable to “transform” Ms. Zhang, the officials reported her to the police, claiming that she promoted Falun Gong to them.

A dozen officers broke into Ms. Zhang’s home at 8 p.m. on April 10, 2021, after tricking her into opening the door by claiming they were there to do a coronavirus test. She has been held in the Zengcheng District Detention Center ever since.

Ms. Zhang stood trial in the Haizhu District Court on November 19. She argued that she didn’t violate any law by practicing Falun Gong and that no one had shown how she had harmed anyone. She added that the Falun Gong items confiscated from her were her personal belongings. The presiding judge was Chen Wenling, with judges Jia Cunjin and Yi Haijun assisting.

Former Accountant Faces Trial for Her Faith, Family Threatened Not to Speak Up for Her

“Africa: Telling People in the Togolese Republic about Falun Gong”