(Minghui.org) Over a dozen police officers gathered outside an apartment unit in Jilin City, Jilin Province on the evening of November 17, 2020 and spent the next two hours trying to pry open the door with crowbars and hammers.

The police finally broke in past 11 p.m., and Ms. Sun Yazhen was taken away around midnight from her sister’s home, where she had been staying to avoid being persecuted for her faith in Falun Gong, also known as Falun Dafa, a mind-body practice that has been persecuted by the Chinese communist regime since July 1999.

The 60-year-old woman is currently detained at a brainwashing center in the Jinqiao Hotel, hosted by the 610 Office, an extralegal agency specifically created to persecute Falun Gong. 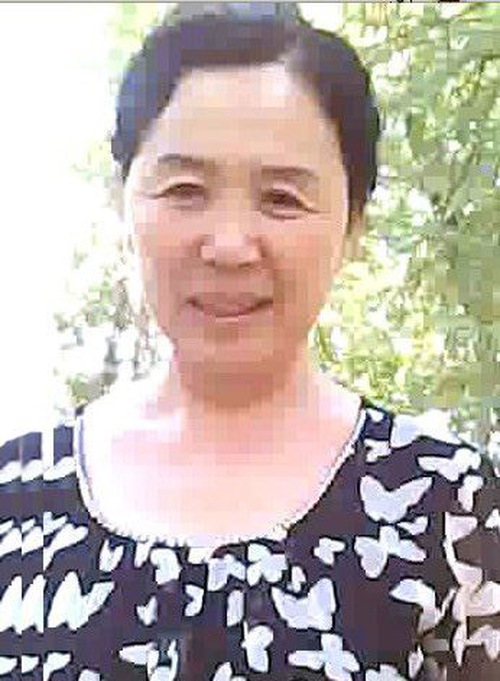 Ms. Sun began to practice Falun Gong in 2004. Like millions of Falun Gong practitioners, she felt compelled to tell people around her that the persecution of Falun Gong lacked legal basis. When she talked to people about Falun Gong at a shopping mall on February 3, 2018, she was arrested. Her home was later ransacked and she was taken to the Jilin City Detention Center.

Her family spent a lot of money to rescue her. She was sentenced to 1.5 years in prison with three years probation. After seven months of detention, she was released.

However, she was placed under close surveillance upon returning home and was ordered to report to the residential committee every month. She used these opportunities to tell the staff members there about Falun Gong. After a few times, she was ordered to go there every week.

Since Ms. Sun showed no intention of giving up her belief, eight people from the local 610 Office and the residential committee suddenly dropped by her home one day in March 2019. They videotaped her home and searched around to look for Falun Gong related materials, attempting to further persecute her.

To avoid the harassment, Ms. Sun left home to live at her sister's home.

Ms. Sun’s sister, Ms. Sun Yawen, lives on the fifth floor in an apartment at Longxin Homeland in Longtan District of Jilin City. Both Ms. Sun Yawen and her husband Mr. Wang Shusen are also Falun Gong practitioners. The police knocked on their door at 8:30 p.m. on November 17, 2020, claiming to conduct a community census. Knowing that the census was just an excuse, the couple did not respond to the police. After waiting outside for ten minutes, the police left.

Mr. Wang looked out the window and saw two cars and over a dozen policemen still downstairs. Not long after, the police returned and knocked hard on the door. After one hour of standoff, the police began to pry and smash the door, with crowbars, hammers and other tools. At the same time, Mr. Wang talked to the police on the other side of the door and tried to persuade them not to persecute good people. He said that his family was broken because of the persecution. His son, Mr. Wang Jianguo, 30, was tortured to death in Jilin City Detention Center on April 10, 2006. The police responded, “We are here to look for Sun Yazhen. If you ask her to come out, we will leave.” Mr. Wang didn’t cooperate.

The police finally smashed the door open after 11:00 p.m. A few policemen broke in and arrested Ms. Sun Yazhen.

On the next day, Ms. Sun’s family went to the local police station to ask about her situation, but the police said they did not know her whereabouts.

On November 20, Ms. Sun’s family received a call from a residential committee staffer and was asked to pay 1,000 yuan for Ms. Sun’s coronavirus test. Her family refused to pay it. They later learned that Ms. Sun was sent to the Jinqiao Hotel, where a brainwashing session was being held. 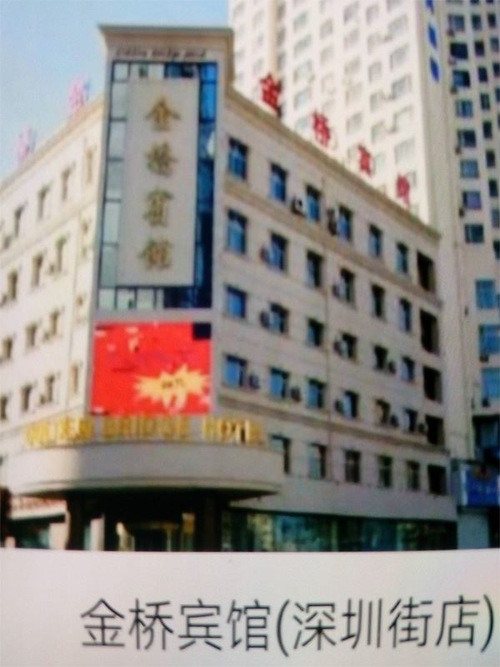 The brainwashing sessions in Jinqiao Hotel

Other Relatives Persecuted, Including Nephew, Died in Custody

Ms. Sun's brother-in-law, Mr. Wang Shusen, is a master of martial arts, born in a family of martial artists. He began to practice Falun Gong in May 1995. He was arrested on August 28, 2001 for putting up posters about Falun Gong and later was given two years of forced labor.

His son, Mr. Wang Jianguo, also a master of martial arts, was arrested on March 2, 2006 for his faith in Falun Gong. He was brutally forced-fed at the detention center while on hunger strike. He died in custody on April 10, 2006, after spending less than 40 days in detention, at the age of 30.

Mr. Wang Shusen's sister, Ms Wang Xiufen, was also arrested several times. She was given a forced labor term in March 2000. She was forced to drink drugs damaging her central nervous system while being detained in Changchui Heizuizi Labor Camp, and later became mentally disordered. She could not take care of herself and her husband divorced her.