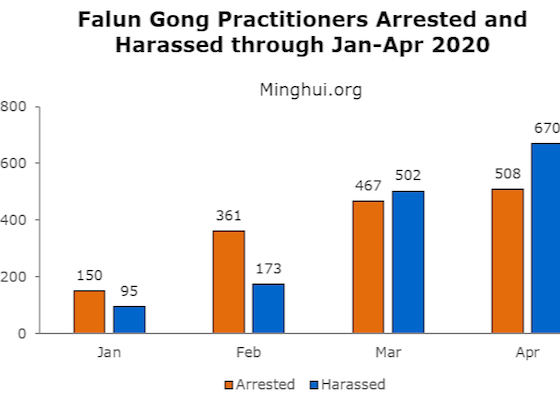 1,178 Falun Gong Practitioners Targeted for Their Faith in April 2020

The persecution of Falun Gong in China has been steadily increasing this year since January. The month of April 2020 recorded 508 practitioners arrested and 670 harassed for their faith, which is a more than three- and seven-fold increase over the respective cases in January. At the time of writing, 220 of the practitioners arrested in April remain in custody. 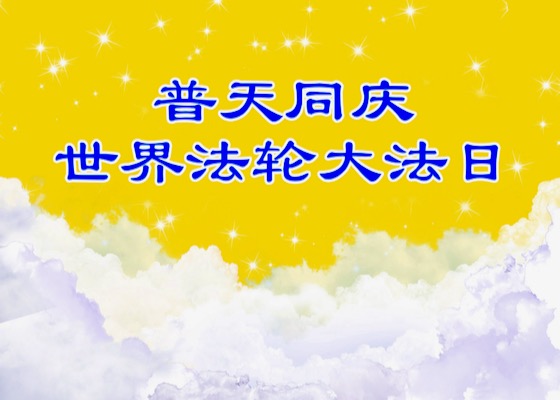 Practitioners share poignant memories of attending the Sydney conference over two decades ago. As one said, “I did not want to leave when the event concluded.” Several said it was a turning point in their lives. 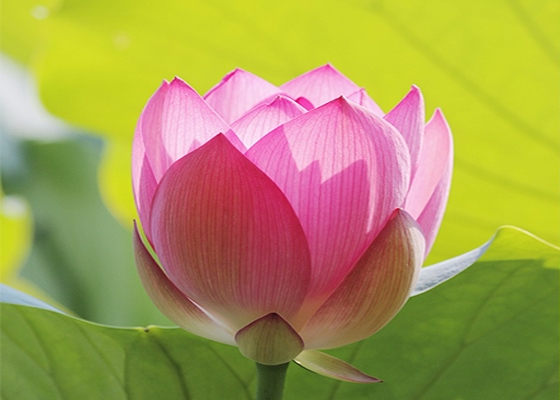 During the past 21 years, Falun Gong practitioners have never stopped their efforts to expose the Chinese Communist Party (CCP)'s persecution of their faith. Many police officers have come to understand the illegality and brutality of the persecution and turned to support practitioners in various ways.

“All roads lead to the responsibility of the Chinese government. The responsibility is criminal because they have killed people, and a lot." said Alejandro Sanchez Kalbermatten, who filed the criminal complaint.

A man's quest for knowledge and a spiritual path leads him to commit to a 30-day Falun Dafa trial. Three years later, the miracles continue to unfold.

"I used to have migraine headaches, heartburn, and insomnia, but all of them went away after I began practicing Falun Dafa."