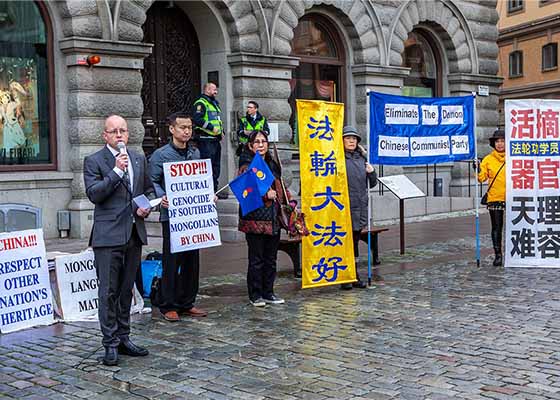 Sweden: MP's Condemn the CCP and Call to Boycott 'An Unbelievably Evil Regime' During Rally Held in Stockholm

Eight members of Parliament came to the rally and spoke to show their support for Falun Dafa and to condemn the Communist Party's criminal conduct in persecuting practitioners and creating chaos and calamity in the world. Many human rights activists also supported the event. 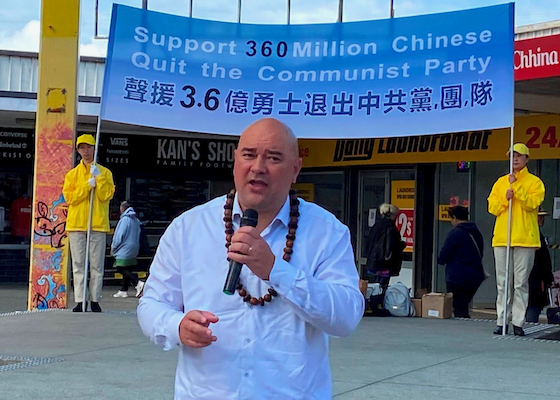 One speaker warned that people must be wary of the Chinese Communist Party’s activities. As the second largest economy in the world, he noted, the Chinese regime has leveraged its power to suppress human rights and freedom of speech and has even interfered with elections in other countries. The free world needs to counter the regime and defend human dignity. 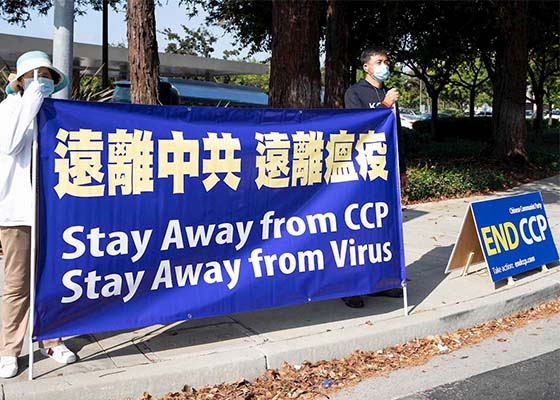 Practitioners held activities in two busy areas in San Francisco's Silicon Valley to introduce Falun Dafa and inform people about the ongoing persecution of the practice in China. Practitioners displayed banners and many passersby indicated their support by honking or waving.

Examples of people who had rare incurable diseases that were destined to die until they started practicing Falun Dafa and it changed their fate.

Falun Dafa Teaches Me to Be a Better Person

A practitioner's journey of how she realized her selfish and jealous nature that was deeply hidden and how she worked to get rid of them.