(Minghui.org) Ms. Song Jiling, of Qingdao City, Shandong Province and mother of a San Francisco resident, was released on October 17, 2019 after the local procuratorate declined to approve her arrest for practicing Falun Gong, a spiritual discipline that has been persecuted by the Chinese communist regime since 1999. 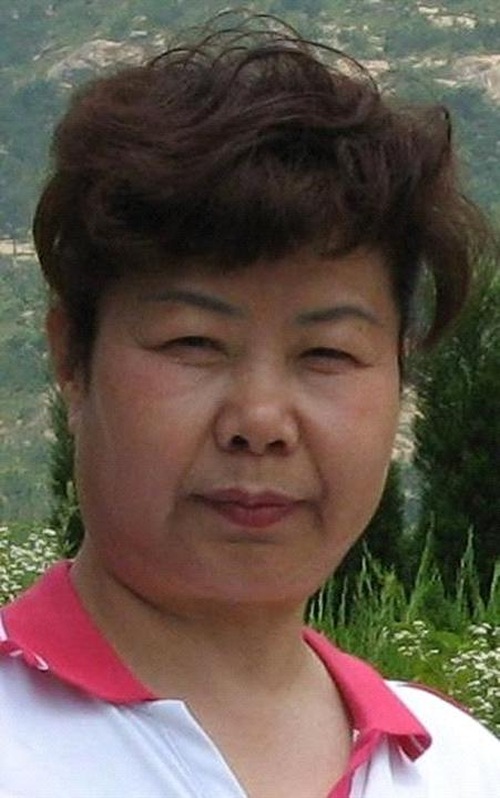 Ms. Song was seized by four plainclothes officers as she returned home from grocery shopping on September 10, 2019. The police sent her directly to Pudong Detention Center, despite the fact that she had high blood pressure and other medical conditions.

Attorney Wang Zhansuo and His Son Detained for Over 30 Days

“Married Couple and Their Son Detained, Daughter-in-law Harassed and Forced into Displacement with Baby Girl”