(Minghui.org) A man in Guangzhou City was denied visits with his lawyers because of his faith in Falun Gong.

Mr. Dong Wenzhong, 40, was arrested on March 27, 2017 for filing a criminal complaint against former Chinese dictator Jiang Zemin for initiating the Communist Party's persecution of Falun Gong. Three days later, his wife, Ms. Lu Chunxia, who had been in detention for eight months, was tried for also filing a lawsuit against Jiang. 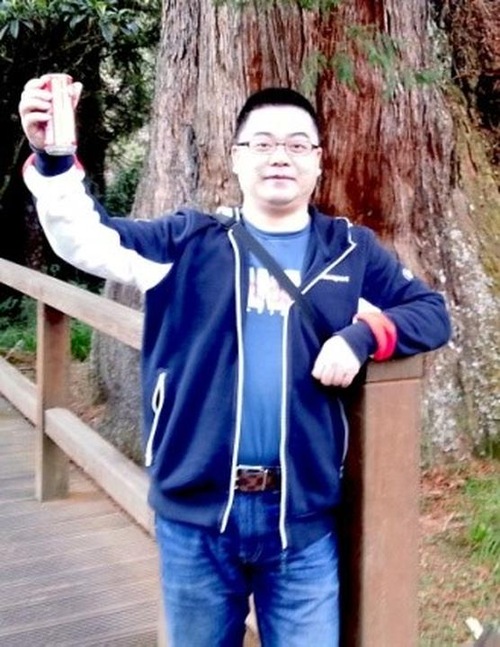 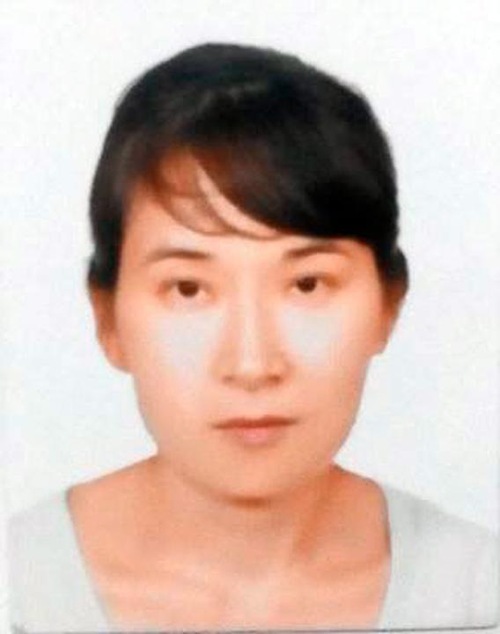 As the police did not notify Mr. Dong’s parents of his arrest, the elderly couple filed a missing person report on April 6. The police assured them that he was not missing but being kept “somewhere.”

Ms. Dong’s parents, however, were never given information about his whereabouts. They filed a complaint against two relevant officials to the local procuratorate, but still no one told them where their son was.

They received a phone call from Mr. Dong on May 23. He didn’t say where he was, and it was clear someone was monitoring the conversation.

They noted that the number Mr. Dong was calling from was 020-366180120, which was not listed in any phone book. They asked around and eventually learned that was an internal phone number of Guangzhou City Brainwashing Center, an extrajudicial facility used to hold Falun Gong practitioners and force them to renounce their belief.

Mr. Dong’s parents soon hired two lawyers to represent him. The lawyers visited the brainwashing center on June 6 but were turned away.

As Mr. Dong and his wife remain detained, their two-year-old daughter, who was temporarily in custody when her mother was arrested last year, cries for her parents every day.

Mother and Two-Year-Old Daughter Detained in a Brainwashing Center