(Minghui.org) A Guangzhou City resident is set to face trial on March 30, 2017, for refusing to renounce Falun Gong, a spiritual discipline being persecuted by the Chinese communist regime.

Ms. Lu Chunxia, 30, was visiting her in-laws in Fujian Province on July 29, 2016, when she and her two-year-old daughter were arrested and taken back to Guangzhou City, where they live. 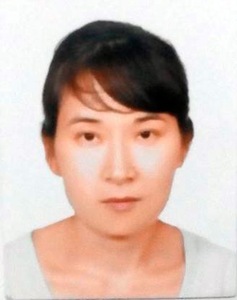 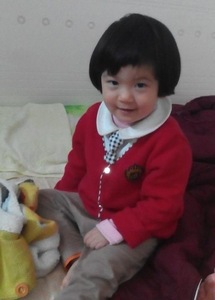 Her little girl was released to her family one week later, but Ms. Lu has since remained captive.

Ms. Lu was kept at a local brainwashing center for seven months before being transferred to Shunde District Detention Center, where her lawyer was recently allowed to see her for the first time since her arrest.

She told her lawyer that she had twice been interrogated at the brainwashing center, on December 8 and December 28. The local Procuratorate issued a formal arrest warrant on March 2, 2017, and had her moved to the detention center shortly after.

The presiding judge of her case, Liang Huiyi, informed Ms. Lu that only four family members would be allowed to attend her upcoming hearing.

Ms. Lu and her lawyer are determined to defend her constitutional right to freedom of belief, as no law in China criminalizes Falun Gong.

“Always Remembering That I am a Dafa Practitioner”