(Minghui.org) The shocking news of organ harvesting was first revealed in March 2006. A woman claimed that thousands of Falun Gong practitioners had been killed for their organs at the hospital in which she had worked.

Since then, mounting evidence has shown that Chinese officials acted in collaboration with hospitals, prison authorities, and military officials, to sell organs extracted from living Falun Gong practitioners at enormous profit.

Ms. Shang Shiying began to see this for herself. A nurse at the Urology Department of Tangshan City Workers Hospital, she worked with kidney transplant patients in the late 1980s and early 1990s. 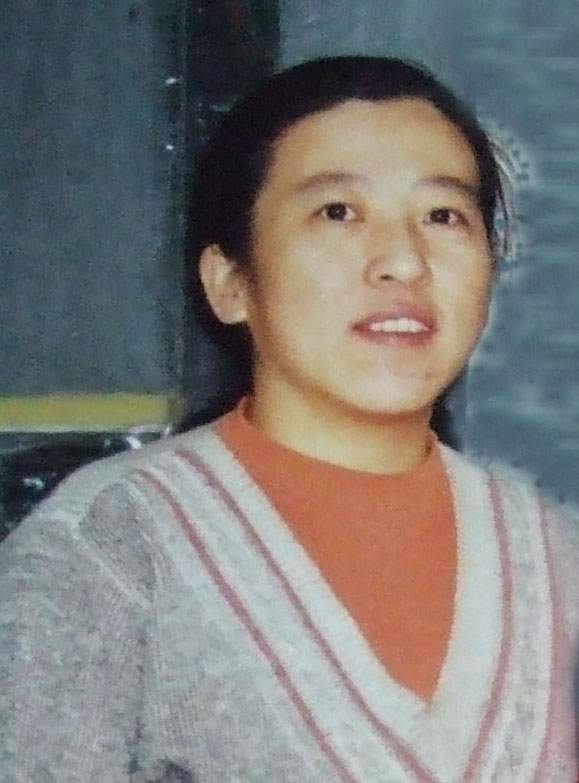 She was arrested and illegally detained multiple times, and was sentenced to a forced labor camp for practicing Falun Gong. Because of her medical background, she saw clues of organ harvesting at detention centers, prisons, and hospitals.

According to Ms. Shang, there were only a few cases of kidney transplants a year in the early 90's, and the kidneys at her hospital came from executed prisoners.

“Every time there was a kidney source, the doctors at our department went to the execution location, surgically removed the kidneys, and stored them in a prepared cooler. As soon as they returned, the patient was prepared for surgery,” said Ms. Shang.

When the story of organ harvesting came to light in 2006, Ms. Shang wanted to learn more about the increased organ transplants in her hospital. She sought answers from former colleagues, but her conversations with them led to more questions than answers.

In November 2000, Ms. Shang was detained at Tangshan No. 1 Detention Center. She went on hunger strikes to protest her ill-treatment.

As a result, she was sent to Ankang Mental Hospital, where she met with another female Falun Gong practitioner. “She was not local, because she has an accent from Northwest China,” Ms. Shang said. “She refused to give her name and she disappeared after a few days.”
Ms. Shang suspected that this practitioner had become a victim of organ harvesting.

One day, Ms. Shang herself had blood drawn and urine tested. Because she had been on a hunger strike for so long, she was told there were red blood cells and ketones in her urine. Thinking back, Ms. Shang believes that may have saved her from being a victim herself.

Ms. Shang was arrested in 2010 and sentenced to Hebei Women's Prison for three years. One day, prisoners were asked to provide blood samples from their fingers to test for infectious diseases.

Ms. Shang became alarmed. “They would need to draw venous blood to test for AIDS and hepatitis. To test for tuberculosis, you also need to get an x-ray.”

She suspected that the test was really used to determine blood type for a possible organ transplant.

When Ms. Shang refused to give a blood sample, several people forcibly took one from her.

“Witnessing the Magnificence of Falun Dafa”

“Righteous Thoughts Are Key for a Cultivator”