(Minghui.org) While a mother from Zhengzhou City was still mourning the beating death of her older son, she was dealt another blow as her younger son died in police custody this April.

Fast forward three years later – his younger brother Mr. Yang Zhongsheng died in custody within 10 days of his arrest for his faith in Falun Gong. 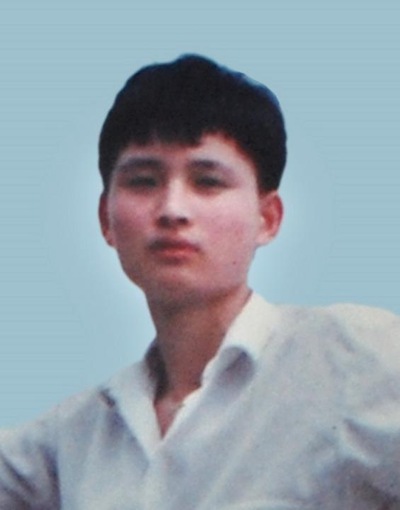 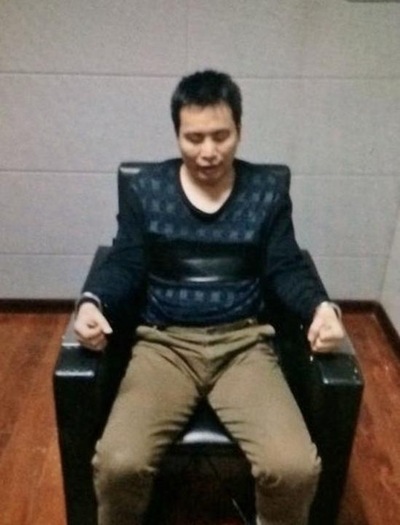 The police claimed that the younger Mr. Yang died as a result of a hunger strike, but they refused to provide autopsy results. His family is working to find out the cause of his untimely and unexplained death.

Mr. Yang was taken into custody on April 10, and the police informed his family on April 20 that he had died. The exact time of his death is unclear.

“Worthy of Being a Fa-rectification Period Dafa Disciple”

“Hamburg, Germany: Commemorating “April 25” and Calling for an End to the Persecution”