(Minghui.org) A widow from Huangmei County, Hubei Province recently filed a criminal complaint against Jiang Zemin, holding the former Chinese dictator responsible for launching the persecution of Falun Gong that resulted in her husband's death.

Both Ms. Huang Yulan and her late husband Mr. Gui Xunhua began practicing Falun Gong about two decades ago. Once plagued by various health issues, the couple became illness-free for the first time in their lives. They held deep gratitude towards Falun Gong. 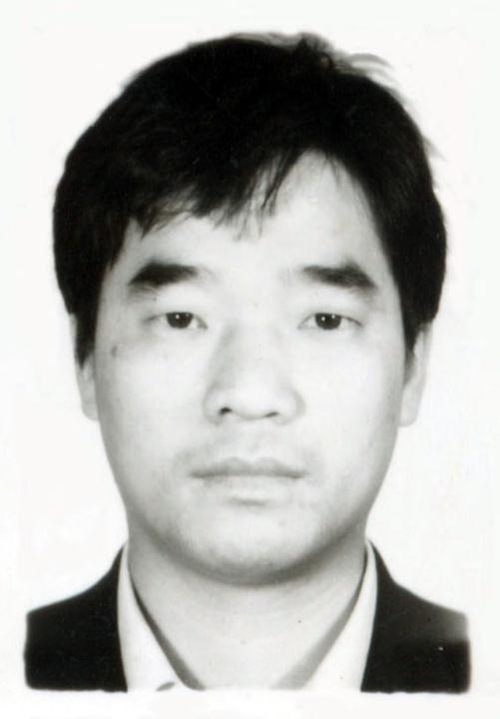 The couple's happy, healthy life did not last long, however. After the communist regime's persecution of Falun Gong began in July 1999, they were both repeatedly arrested for refusing to renounce their faith.

Ms. Huang was given two years of forced labor. Her husband died on June 1, 2002, less than three months after his last arrest.

The day before Mr. Gui's death, Ms. Huang was summoned to a local hospital, where she saw her husband shackled and handcuffed. Once a healthy man, Mr. Gui was reduced to just skin and bones. There was a catheter attached to his penis, which was still bleeding.

The police refused to explain what had happened to Mr. Gui, and went as far as demanding that Ms. Huang pay her husband's medical bills immediately. When she refused, officers ordered the hospital to stop Mr. Gui's treatments and discharge him.

Mr. Gui died a few hours after he was brought home. He was 30.

Ms. Huang has struggled to look after their three kids in the last decade. She now joins other Falun Gong practitioners in bringing Jiang to justice for the irreparable harm done to her family and many others'.

“'If You Expel Me, It Is You Who Will Feel Regret'”