(Minghui.org) Mr. Sun Pinghua has filed a lawsuit against former Chinese leader Jiang Zemin for launching the persecution of Falun Gong and causing him tremendous suffering, both physically and mentally.

The complaints charge Jiang with genocide, torture, crimes against humanity, deprivation of personal liberty and property, intentional injury, and forcible extraction of confession. 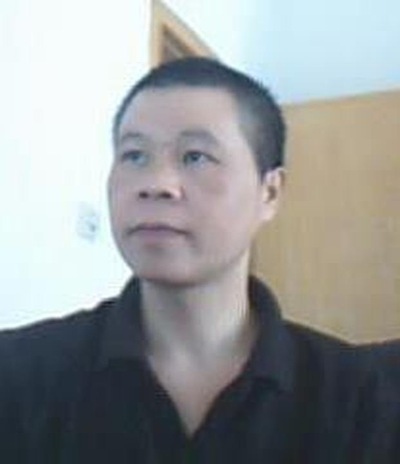 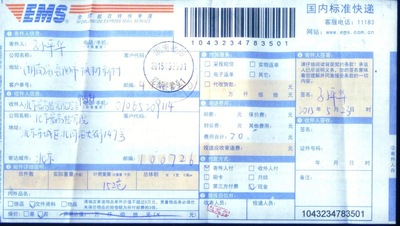 Mr. Sun mailed his complaint to the Supreme People's Procuratorate 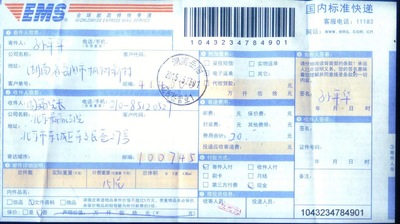 Mr. Sun mailed his complaint to the Supreme People's Court

Simply for practicing Falun Gong, Mr. Sun was constantly harassed, threatened, and subjected to brainwashing by the communist authorities. By his own account, he was detained three times and confined in a forced labor camp for a year. He was also tortured during a police interrogation in 2008, leaving his left arm permanently crippled.

“India: Falun Dafa at the Amdabad Book Fair Third Year in a Row”

“How We Can Avoid Interference Among Practitioners”