In this report, we will summarize persecution accounts of Falun Gong practitioners in Shanghai, one of the largest cities in China. 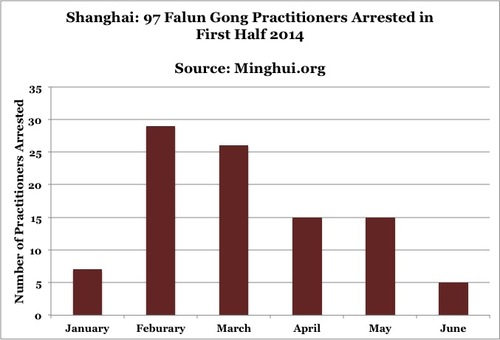 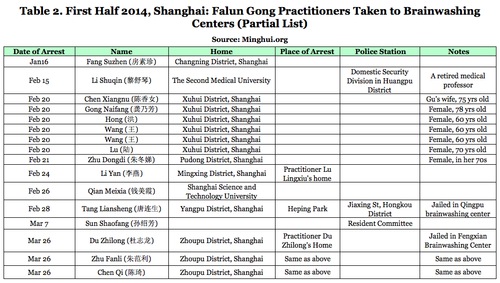 Mr. Du Zhilong, 74, was emaciated and developed significant memory, hearing and vision losses, following his arrest on March 26. He was detained at Pudong Detention center for one month and then transferred to a brainwashing center on April 25.

Before he was arrested, he was robust and healthy despite his age. After being detained, he has now lost the ability to think and communicate. His family believes that the authorities gave him nerve-damaging drugs. 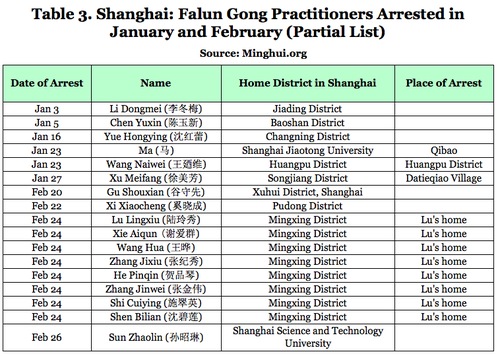 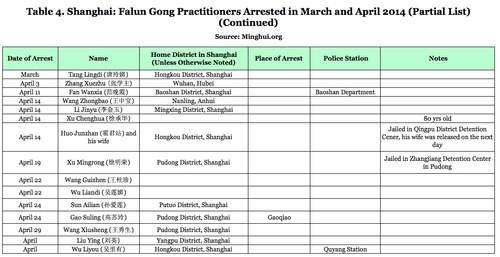 “Tan Family Harassed, Beaten, and Tortured by Police for 15 Years”