(Minghui.org) When a Harbin woman was tried on October 10 this year, she was noticeably absentminded and could not even recognize her lawyer. Her family suspected she was given drugs that induced her dramatic behavior change in just a short period of time.

When Ms. Zhang Haixia (张海霞)'s lawyer Wang Yu visited her at Harbin No. 2 Detention Center two months later, the lawyer confirmed the family's fear: she saw needle marks all over her client's arms.

Ms. Zhang herself had no recollection of what had happened to her. She could only recount events to her lawyer that her cellmate had witnessed and told her.

While detained, Ms. Zhang began a hunger strike to protest the abuse. She lost consciousness at one point and was sent to a hospital.

Upon returning from the hospital, she noticed fresh needle marks and old scars on her arm. She had trouble remembering things.

“I was shocked when I saw her,” the lawyer said. “She is suffering from severe memory loss. She can't remember what her husband or daughter looks like, and only vaguely remembers their names. She doesn't recognize me as her lawyer. She totally forgot why she was even arrested, that she was sentenced to six years, and that her husband was sentenced to four years.”

The only thing Ms. Zhang could recall clearly is that she did not commit a crime by practicing Falun Gong and should be released unconditionally.

Her lawyer asked her to write down everything she remembered. As soon as Ms. Zhang finished, however, a guard took the statement and tore it up.

The guard also would not allow Ms. Zhang to sign any documents that the lawyer had prepared for her. Their meeting on December 11 ended before the lawyer could obtain her signatures.

“Her arm was covered with marks and scars of needles. She was absentminded and emaciated. She lost about 80 pounds incredibly fast. Her family and I are extremely worried for her safety,” Ms. Wang said.

She decided to meet Ms. Zhang again that afternoon, when she learned that Ms. Zhang had already forgotten that they had met that morning. Prompted by the lawyer, Ms. Zhang signed each of the documents needed for her appeal. The guard read it over carefully before passing it to the lawyer, a blatant violation of client-attorney confidentiality.

Illegally Sentenced for Having a Satellite Dish 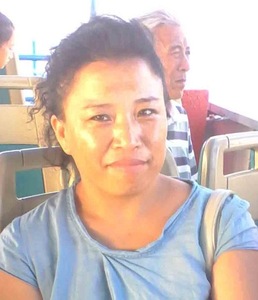 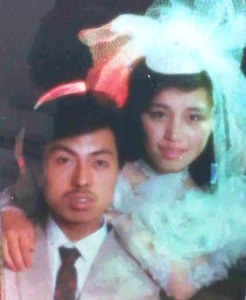 Ms. Zhang and her non-practitioner husband Mr. Wen Yingzhou were arrested on June 18, 2014 for having a satellite dish at home to watch NTDTV programs, an uncensored Chinese-language news network based in the U.S. Their 21-year-old daughter Wen Bo was also arrested but was later released. 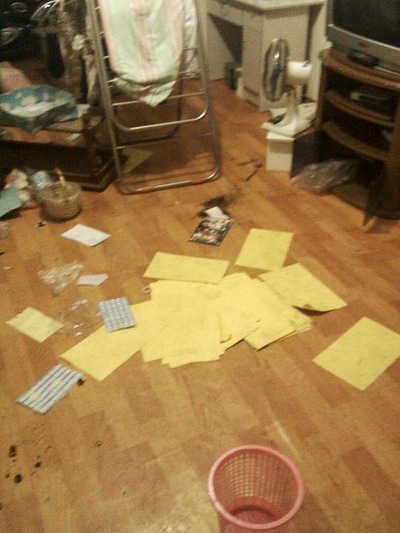 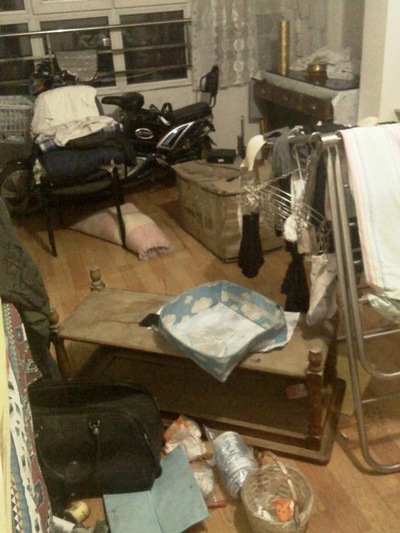 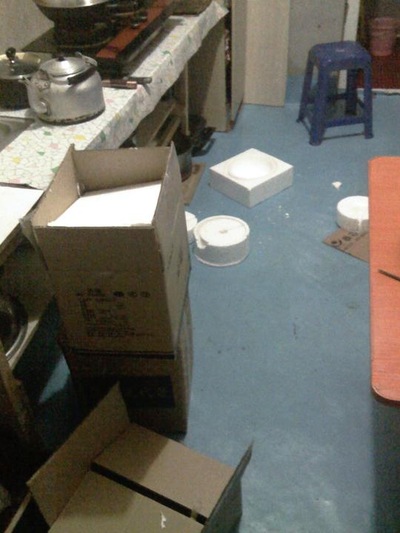 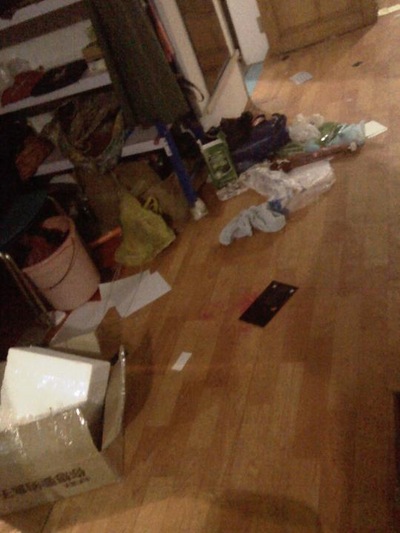 The police raided the couple's home following the arrests

For her first hearing, Ms. Zhang was severely weakened by her hunger strike and needed to be carried by bailiffs into Xiangfang District Court. Despite her critical condition, she was clear-headed and could remember all the details about her arrest.

During the second hearing on October 10, however, Ms. Zhang showed signs of memory loss. Her bizarre behavior caused great anxiety in her family, who suspected that she had been injected with drugs prior to the trial.

Ms. Zhang and her husband were given prison sentences shortly after the trial, but the judge refused to provide a written copy of the verdicts to the couple's daughter.

While the wife was drugged at the detention center, the husband also encountered unexpected interference with his appeal.

Attorney Tang Tianhao received a phone call from Judge Xuan Jian from Harbin Intermediate Court on December 5, asking him to come to the court to review case documents for his client, Mr. Wen Yingzhou.

Upon arriving in Harbin on December 10, Tang decided to visit his client at the detention center first. He was surprised to hear from Mr. Wen that the judge had persuaded his client to drop his appeal on December 3.

Tang advised Mr. Wen that it was his right to file an appeal for his four-year sentence and that the higher court might reverse the lower court's verdict. Mr. Wen then told his attorney to appeal.

Tang was then told he needed written permission from Mr. Wen if he insisted on filing an appeal. This proved difficult, as the detention center refused to let him meet with his client again.

“The judge tricked us and infringed on my right to represent my client,” Tang said. He now intends to file a complaint against Judge Xuan.

“Seen in Other Dimensions on Third Day of Jiansanjiang Trial”