No Medical Parole While Alive; No Return of the Body After Death

(Minghui.org) Mr. Wu Jiajun, 60, imprisoned for his belief, passed away in Shandong Prison on November 27, 2014. The prison authorities refused to transfer Mr. Wu's body back to his hometown, claiming, “We are responsible for him. His body can't be transferred to his hometown. The prison shall do the cremation.” 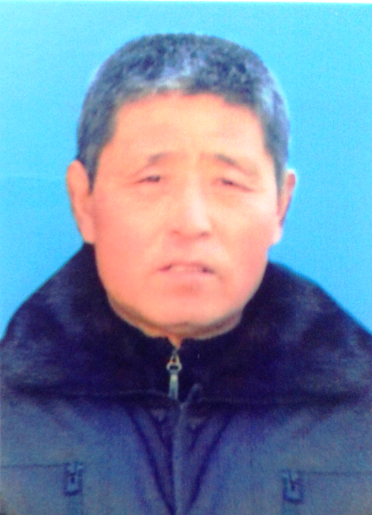 Mr. Wu's family, after asking to see him several times, were finally allowed to visit him at the Shandong Police Hospital on November 21. Mr. Wu was emaciated, had no energy and had difficulty breathing.

The prison notified Mr. Wu's family at 9:00 a.m. on November 27 to come to the prison. When they arrived, they were told that Mr. Wu's body had already been placed in cold storage.

Arrested and Sentenced in 2012 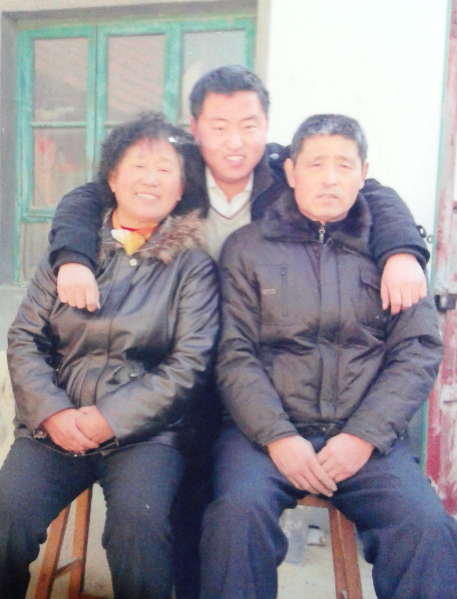 Mr. Wu was arrested on February 28, 2012, by police officers from the Laizhou Domestic Security Division. The police ransacked his home and confiscated eight printers, two computers, Falun Gong books, Falun Gong truth-clarification materials, and other personal belongings. Mr. Wu was first held at the Dianzi Brainwashing Center and then transferred to the Laizhou Detention Center.

His family was first allowed to see him on December 10, 2012, about 10 months after his arrest. Mr. Wu was very thin at the time, weighing less than 100 lbs -- a catastrophic loss from his original weight of 165 lbs.

The Laizhou Court sentenced Mr. Wu to three years in prison at the end of December 2012, without notifying his family. He was taken to the Shandong Province Prison on January 9, 2013.

“From a Buddhist Monk to a Falun Gong Practitioner”