Rabbi Dr. Reuven Bulka hosted the forum about the state-sanctioned organ harvesting in China, including from living Falun Gong practitioners imprisoned for their beliefs. He said that the issue was urgent and that “people are dying as we speak.”

Jason Kenney, Canada's Minister for Multiculturalism and Minister of Employment and Social Development, voiced his support at the event.

“I think this is a hugely important issue. Canada, of course, speaks up for human rights around the world, including in China. We have raised concerns before about the harvesting of organs from prisoners, and similar practices which we condemn in the strongest possible terms,” Mr. Kenney said.

“I have done this before in China with the highest authorities. In fact, I raised these issues very aggressively with the former Minister of Public Security who's now in prison himself. I met with Zhou Yongkang in 2012 in Beijing and raised these concerns about organ harvesting as well as other questions about human rights abuses,” Mr. Kenney continued. 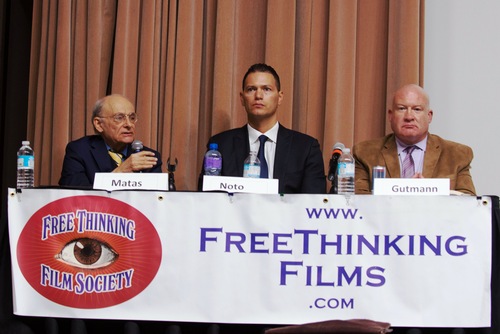 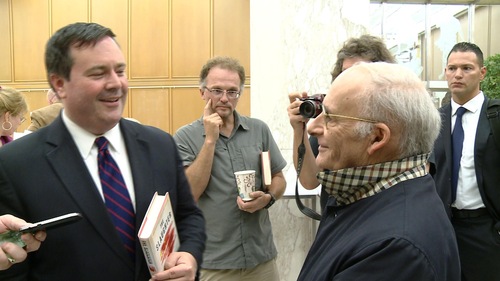 Mr. Emile Therien, an advocate for organ and tissue donation, asserted that killing a minority group simply seeking freedom of belief is unacceptable. He said that the Canadian government has the responsibility to inform Canadians not to receive organ transplants in China, and at the same time increase domestic organ donations.

Mr. Sun, a Chinese immigrant, was also in the audience. He said, “We should find those culprits in China one by one and bring them to justice. Only by doing so can we protect good people.”

“Introducing Falun Dafa in the Himalayan Kingdom of Bhutan”