Home > Persecution > Deaths Due To Persecution > Confirmed Death Cases
Mother of Two Beaten to Death While Serving Time for Her Faith
Sept. 21, 2022 | By a Minghui correspondent in Heilongjiang Province, China

Minghui.org recently confirmed that Ms. Yang Lihua, a 43-year-old Heihe City, Heilongjiang Province resident, was beaten to death by the inmates, while serving a three-year term for her faith in Falun Gong. She is survived by her husband and their two teenage children. 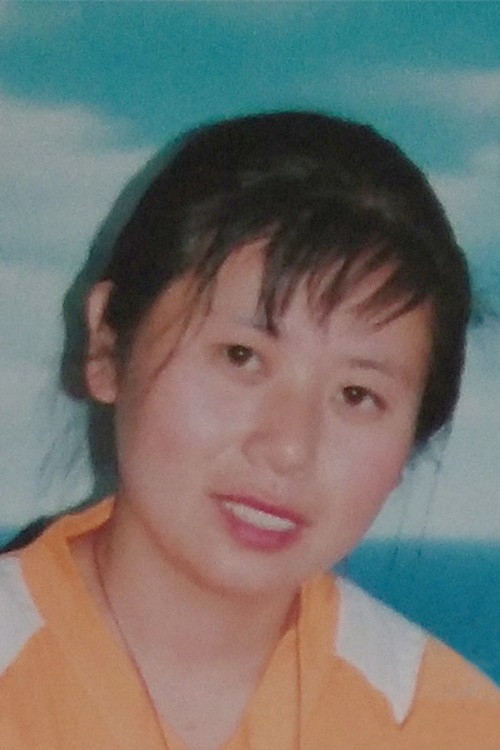 Ms. Yang was arrested on November 17, 2017 while appealing at the local government after the police chief forced the gas station she worked at to fire her. She was sentenced to three years by the Sunwu County Court on December 26, 2017. Her appeal was rejected by the Heihe City Intermediate Court.

According to an insider, because Ms. Yang refused to do the unpaid prison labor in early November 2019, inmate Jiao Lili stepped on her face and ordered two drug addicts, Li Yuna and Zhao Dongmei, to beat her.

Even as Ms. Yang was on the verge of death, Suo Yuanyuan, the deputy head of the eighth ward, accused her of pretending. Another inmate, Tong Jinyan (who later died in the prison between December 1-3, 2021), suggested taking her to the hospital and the guards did (Tong told this to her cellmates at cell 602 on November 30, 2021).

On November 5, 2019, Ms. Yang’s family was notified by the prison that she was in critical condition due to an illness. When her husband, brother, and sister-in-law rushed to the Harbin Medical University Affiliated 2nd Hospital, she had already died.

Ms. Yang’s family demanded to see her medical record. A prison guard flashed the paperwork in front of them without allowing them to read any details. When her family asked why her body was covered with bruises, the prison guard claimed it was livor mortis.

Ms. Yang’s family requested an autopsy. But the prison authorities said that they had to ask for permission to perform an autopsy and that it would take months for the higher-ups to approve it.

The prison authorities eventually intimidated Ms. Yang’s family into signing a consent form to have her body cremated. Her loved ones brought her ashes back on November 9.

Heilongjiang Woman Dies While Imprisoned for Her Faith, Family Forced to Consent to Cremation of Her Body