Home > Persecution > Accounts of Persecution
Sichuan Woman Taken to Nanjing, About 1,000 Miles Away, to Serve Time
March 5, 2022 | By a Minghui correspondent in Sichuan Province, China

(Minghui.org) A Langzhong City, Sichuan Province resident was sentenced by a court 1,000 miles away in August 2021 following an earlier arrest three years ago. The sentencing came only a few months after she finished serving another term for her faith in Falun Gong.

Ms. Zheng Suhua was seized at home by bailiffs of Nanjing City Court in Jiangsu Province, about 1,000 miles from Langzhong, in early January 2022 and taken there to serve time. Her family has been kept in the dark of her situation since then. 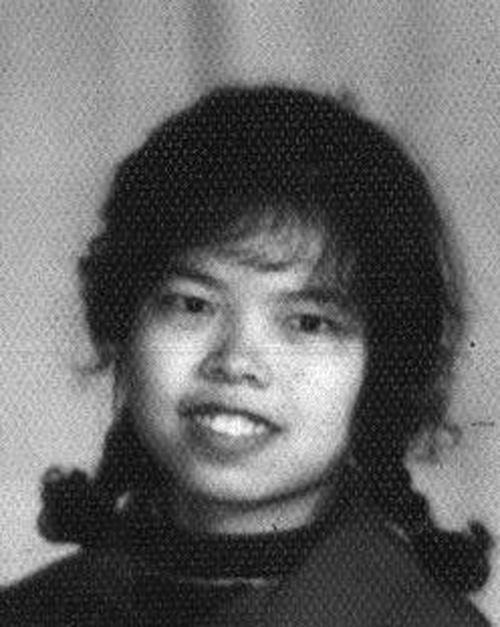 Ms. Zheng, a 65-year-old retired silk factory worker, began to practice Falun Gong in 2007. She has been arrested nine times, held in a brainwashing center once and sentenced to three prison terms since 2010 for raising awareness of the persecution.

Ms. Zheng was sentenced to three years on October 21 after eight months of criminal detention at the Nanchong City Detention Center, about 60 miles from Langzhong. Her pension was suspended during her term.

She went to Nanjing City, Jiangsu Province to care for her daughter-in-law and newborn grandchild after she was released in 2018. She was reported for talking to people about Falun Gong on a bus and arrested by officers of the Qixia District Police Station.

She returned to Langzhong after she was later released on bail four months later. She was arrested again on July 5, 2019, while visiting another fellow practitioner, not knowing that the police was ransacking the practitioner’s home. Both practitioners were taken to the police station for interrogation. Ms. Zheng’s own home was ransacked in the afternoon.

Ms. Zheng was taken to the Nanchong City Detention Center on the next day and sentenced to 1.5 years on December 7, 2019. Her pension was suspended during the term again.

Only a few months after she was released in January 2021, she was summoned by the Qixia District Court in Nanjing, for her arrest in 2018. She refused to answer the summons. Meanwhile, she frequented the local social security office in Langzhong and demanded that the authorities return her pension. Under tremendous pressure due to the persecution, her husband often beat and verbally abused her, as she persisted in practicing Falun Gong at home.

The Qixia District Court, however, summoned Ms. Zheng again in August 2021. When she refused to report to it, the Qixia District Court worked with the Baoning Town Court in Langzhong to sentence her to one year with a 10,000-yuan fine. Her husband paid the court fine for her and was forced to pay another 6,000 yuan by the authorities.

In January 2022, the bailiffs from the Qixia District Court came to Langzhong again and took Ms. Zheng to Nanjing, with the excuse that she still had eight months to serve. Her family hasn’t received any update about her since.