Home > Persecution > Accounts of Persecution
Arrested on His Birthday, Liaoning Man Sentenced to Prison for His Faith
Dec. 3, 2021 | By a Minghui correspondent in Liaoning Province, China

(Minghui.org) Mr. Liu Qingyu’s family was informed on November 20, 2021, that he was sentenced to 4.5 years in prison with a 10,000 yuan fine. The Yingkou City, Liaoning Province resident was targeted for his faith in Falun Gong, a spiritual discipline that has been persecuted by the Chinese communist regime since 1999. 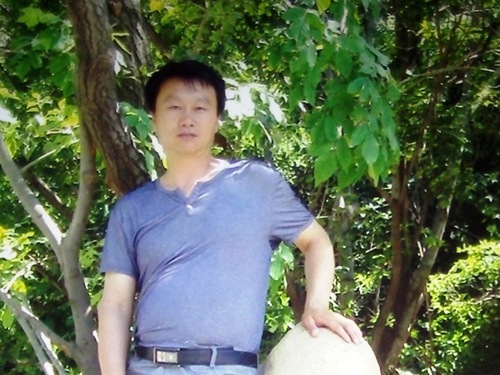 Mr. Liu was arrested on April 12, 2021, while having lunch with his wife Ms. Zhang Chang at a restaurant to celebrate his birthday. The police had been monitoring him for a day, after he was reported the day before for distributing information about the persecution.

The police took away the couple’s keys from their car and went from door to door in his neighborhood to find his home.

Prior to his latest term, Mr. Liu has been arrested multiple times. He served three labor camp terms and one year in prison, for a total of 4.5 years, simply for upholding his belief.