(Minghui.org) A Guangzhou City, Guangdong Province resident was sentenced to 7.5 years on December 20, 2021, for his faith in Falun Gong, a mind-body discipline that has been persecuted by the Chinese communist regime since 1999. 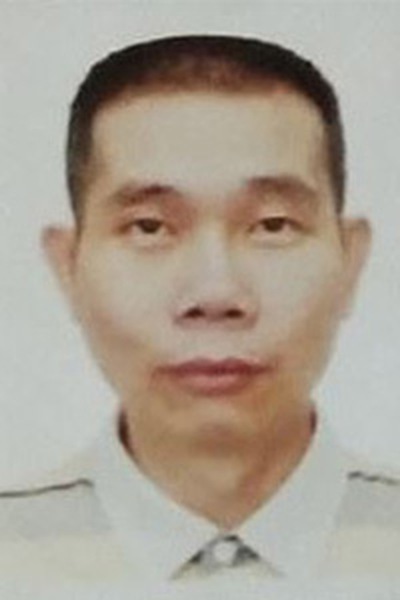 Mr. Ma Minqing, 52, was arrested on July 9, 2019, when he was about to take a bus. The police suspected him of spreading information about Falun Gong with a wifi device.

All practitioners were held at the Guangzhou City No. 1 Detention Center. Only when Mr. Ma saw his mother Ms. Wang during an outdoor break, did he realize that she had also been arrested. He is the last one of the nine practitioners to be sentenced by the Haizhu District Court.

Mr. Ma, who has a bachelor’s degree in biochemistry from South China Agricultural University, has been repeatedly persecuted in the past two decades for practicing Falun Gong. He and his wife were forced to live away from home in 2001 to hide from the police. His wife was arrested in July 2006 and given a labor camp term. Mr. Ma was arrested in October 2006 and sentenced to seven years by the Yuexiu District Court in July 2007. He was fired by his workplace when being released in 2011 and he made a living by delivering goods.

77-year-old Woman Sentenced to Four Years for Her Faith