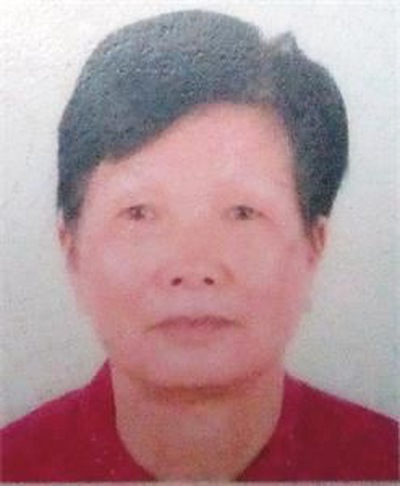 “Austria: Calling for Justice for Falun Dafa at Rally in Vienna”