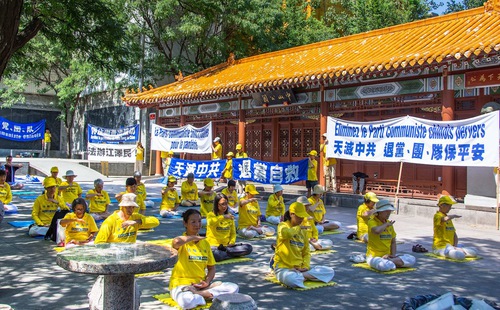 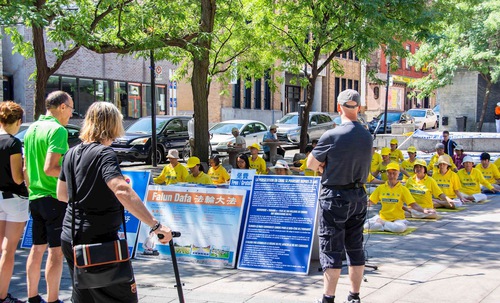 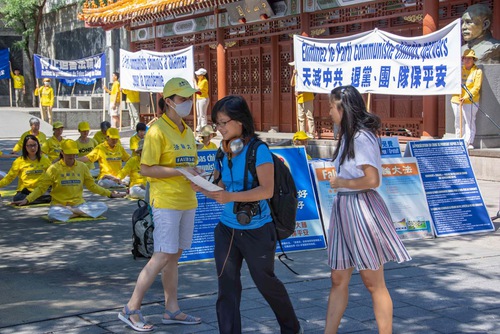 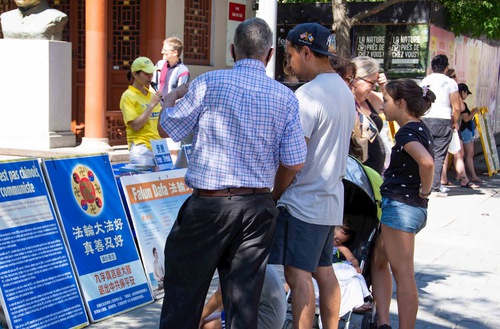 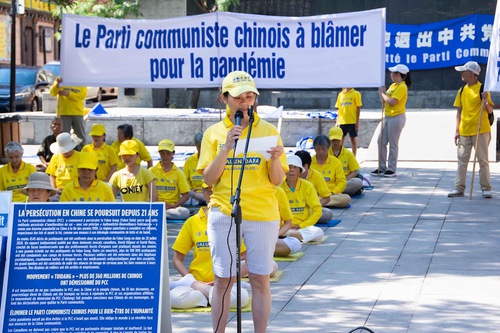 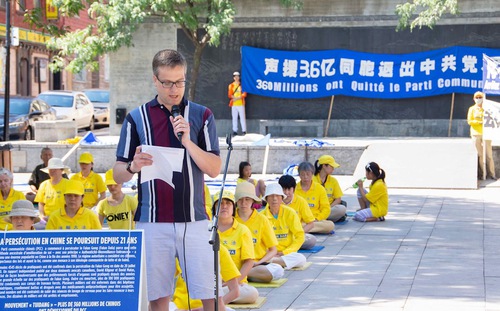 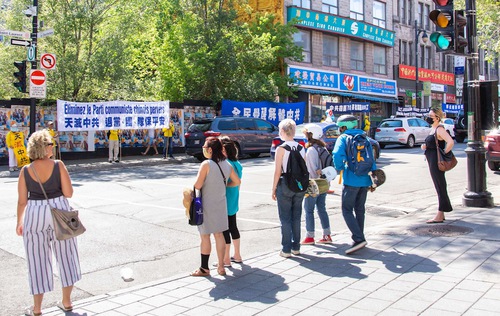 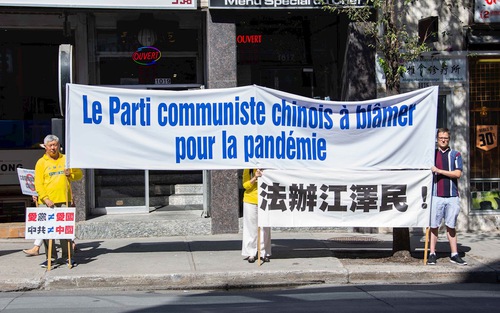 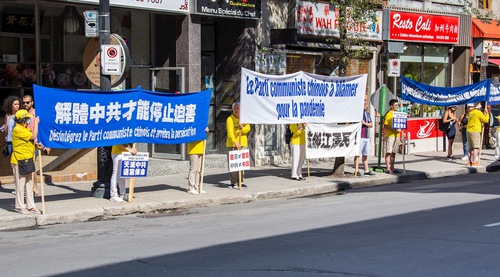 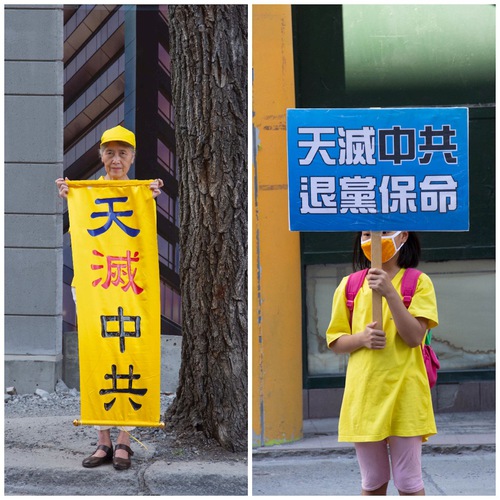 “Germany: People in Würzburg Support Practitioners’ Efforts to Expose the Persecution of Falun Gong in China”