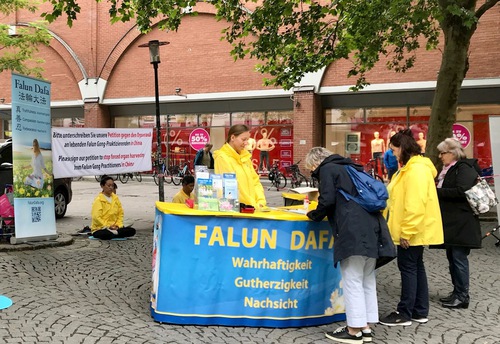 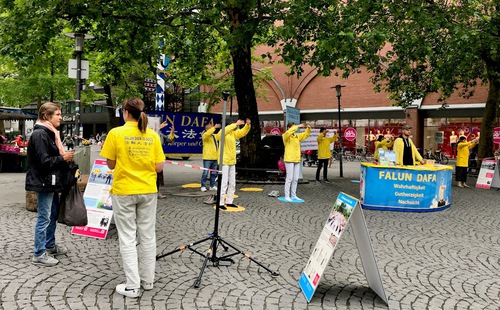 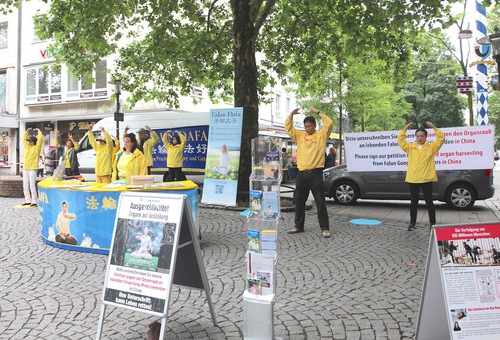 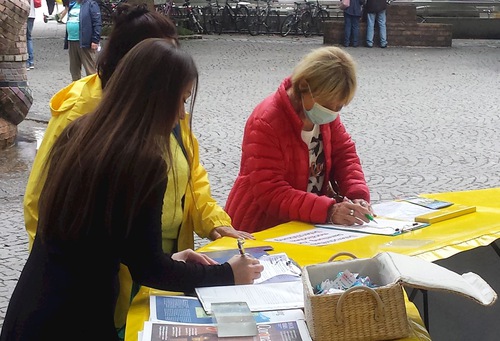 “Germany: Elected Officials Call for an End to the Persecution”