(Minghui.org) Ms. Xie Yu was taken directly to a brainwashing center for a three-month session after she finished serving two years in prison and still held firm to her faith in Falun Gong, a spiritual discipline being persecuted by the Chinese communist regime since 1999.

When her family demanded Ms. Xie's release at the end of the three-month session on April 23, 2019, the authorities said they'd keep her in detention as long as she still refuses to write statements renouncing Falun Gong.

Her family has filed complaints against the police and Guangzhou City Brainwashing Center for the arbitrary detention of their loved one. 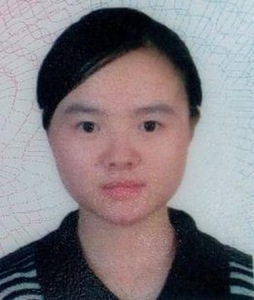 Ms. Xie, 33, a native of Yiyang City, Hunan Province, landed a job in Guangzhou City, Guangdong Province after graduating college. She was arrested on January 26, 2017 for passing out pamphlets about Falun Gong.

Her family traveled from Hunan Province to Guangzhou City on her scheduled release date of January 25, 2019, but she was nowhere to be found. They were told that she had been taken to a brainwashing center for extended detention for not renouncing her faith.

Her family learned from sources that police in Yuexiu District, where she resided, were responsible for her incarceration in the brainwashing session. When they went to the Yuexiu District Police Department, the officers said to them: “It's us who sent her to the brainwashing center, and you can go ahead and file complaints against us.” 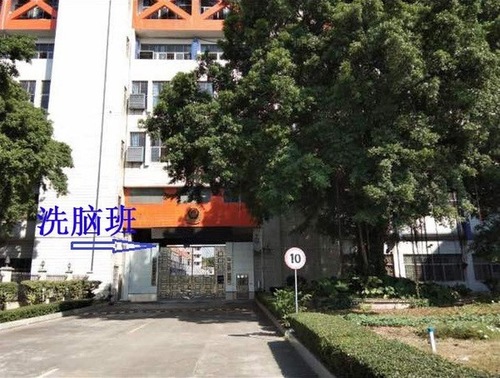 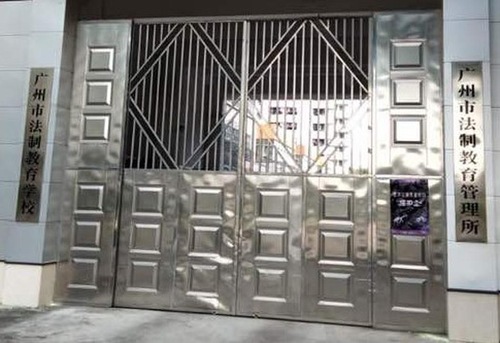