(Minghui.org) Two Shanghai residents have been on a hunger strike since their arrests on September 26, 2019 for practicing Falun Gong, a spiritual discipline that has been persecuted by the Chinese communist regime since 1999.

When their lawyers went to the Putuo District Detention Center to visit them on the morning of October 21, the two practitioners had already been taken to the Shanghai Prison Hospital. The guard refused to disclose when and why they were sent to the hospital and didn't allow the lawyers to visit their clients at the hospital.

Both practitioners' families are now very worried about them. 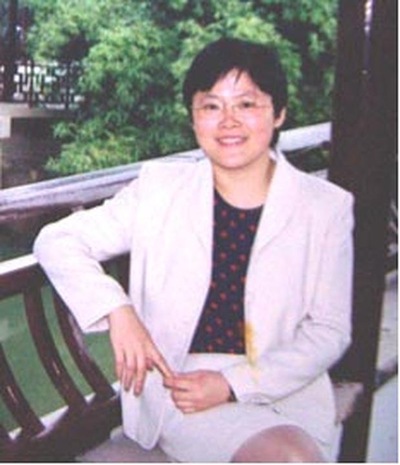 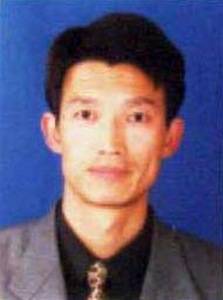 The police ransacked both practitioners' homes before sending them to the detention center. Their Falun Gong books, computers and printers were confiscated.

Ms. Yang's husband and son were held at the local police station for five hours while the police ransacked their home.

This isn't the first time that both practitioners have been persecuted for their faith. Prior to their latest arrests, they have been given long prison terms and tortured over the past 20 years.

Mr. Du was sentenced to eight years in 2001. While he served time at Tilanqiao Prison, the guards shackled him naked on a bed in a spread-eagle position for almost four years. They kept a feeding tube in his stomach and had him relieve himself in the bed. He suffered pleural effusion, tuberculosis and pneumonia and almost died.

The guards at Songjiang Women's Prison once shocked her face with four electric batons, leaving her face severely burnt. Ms. Yang was also held in solitary confinement for extended periods of time and handcuffed in excruciating positions. The prison extended her first term for nine months because of her refusing to renounce Falun Gong.