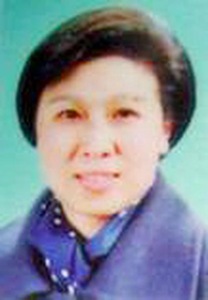 “Blessings for My Granddaughter”