Mr. Buchner said that he had written to the Chinese authorities about the case and strongly demanded the safety and freedom of the defense lawyers and the four Falun Gong practitioners who have been illegally tried. 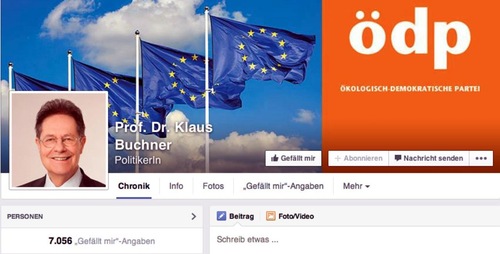 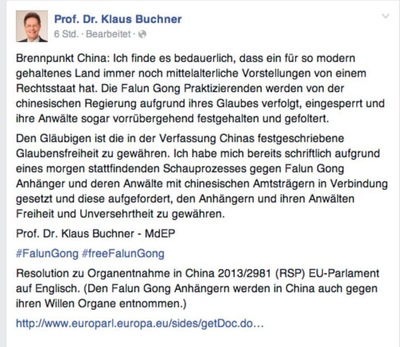 Mr. Buchner wrote on his Facebook page under the subject of “Focus on China,” “Falun Gong practitioners have been persecuted and detained because of their beliefs. Even their defense lawyers were detained or tortured. Freedom of belief stipulated by the constitution of the People's Republic of China has to be granted to these believers.”

He also posted the December 2013 EU resolution against forced organ harvesting, along with photographs of the seven Falun Gong practitioners who were initially arrested with the human rights lawyers on March 21, 2014.

Four out of the seven are still in detention and were recently tried from December 17 to 19, 2014. The eight lawyers representing the practitioners were threatened multiple times and monitored by the authorities before, during, and after the trial.

Four Falun Gong practitioners, arrested on March 21, 2014 at Jiansanjiang, Heilongjiang Province. The practitioners are still detained by the authorities.

The Jiansanjiang Farm Court plans to issue the practitioners illegal sentences in early January in the absence of their lawyers. 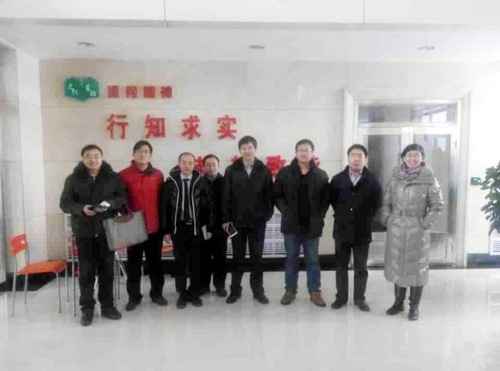