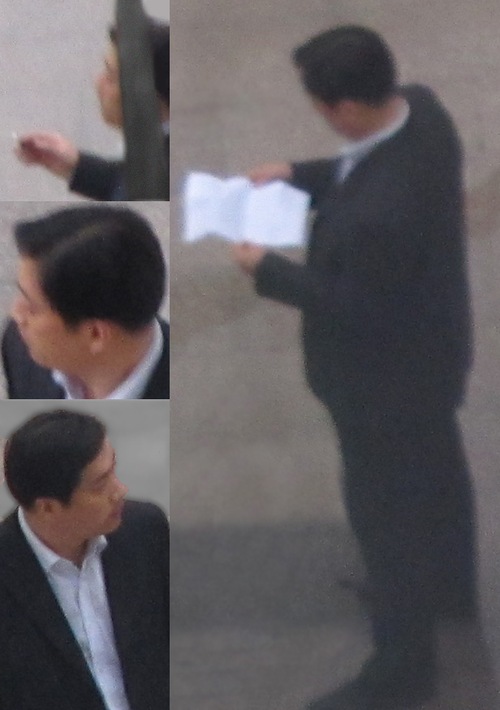 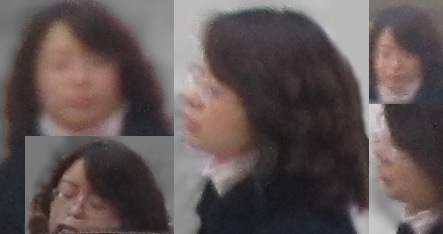 “Cuiping Police Arrest Practitioners and Extort Money from Their Families”

“AIDS Disappears in a Month with Belief in Dafa”