(Minghui.org) A large number of greetings have been received by Minghui that wish Mr. Li Hongzhi, founder of Falun Dafa, a 2023 Happy Chinese New Year. Here are some that recently arrived from 15 provinces or provincial cities.

Practitioners in Taiyuan City, Shanxi Province, said they always do their best to align with the principles of Truthfulness-Compassion-Forbearance. They will continue looking within to eliminate bad thoughts and do better on the cultivation path.

Falun Dafa practitioners detained in Leshan City of Sichuan Province for their belief said they would not waver despite the harsh persecution. “We know this society needs good people and the principles of Truthfulness-Compassion-Forbearance benefit both practitioners and society in general,” wrote the greetings. “We will remain diligent, identify our loopholes and correct them, and tell people facts of Dafa as well as persecution. This way, we can help people sever ties with the Chinese Communist Party (CCP) for a better future.”

Practitioners in the statistical system of Bazhong City, Sichuan Province, said they have witnessed how Falun Dafa have improved physical health and improved their mind nature. “We know Master have extended time giving us more opportunities to improve ourselves and save sentient beings. Thank you Master for the compassion and great sacrifice,” wrote the greetings.

Practitioners in Shijiangzhuang City, Hebei Province, are grateful because so many people have learned the facts of Falun Dafa and received blessings. During the celebration of the traditional Chinese New Year, they said they would help more citizens learn the facts and do the three things so more people can be saved. “Thank you Master and Happy New Year!” wrote the greetings. 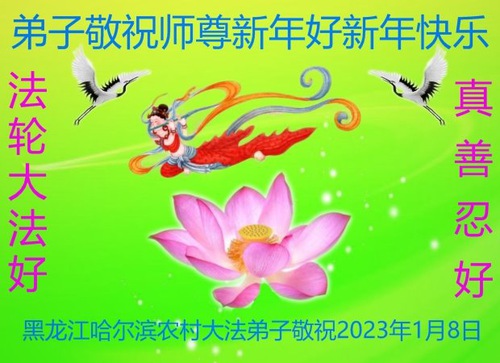 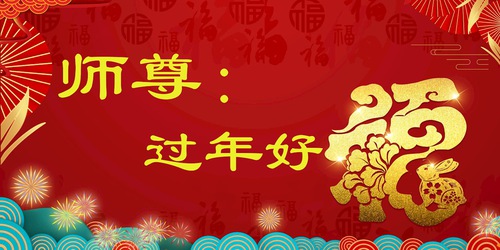 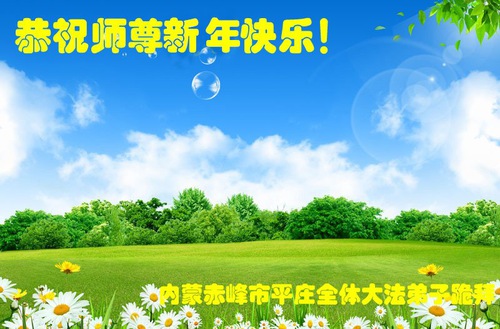 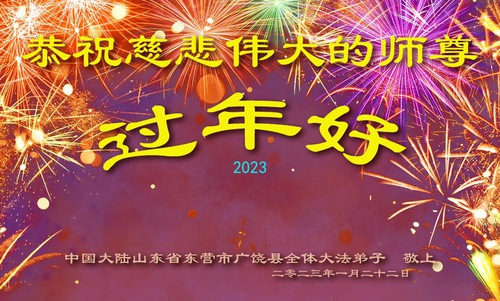 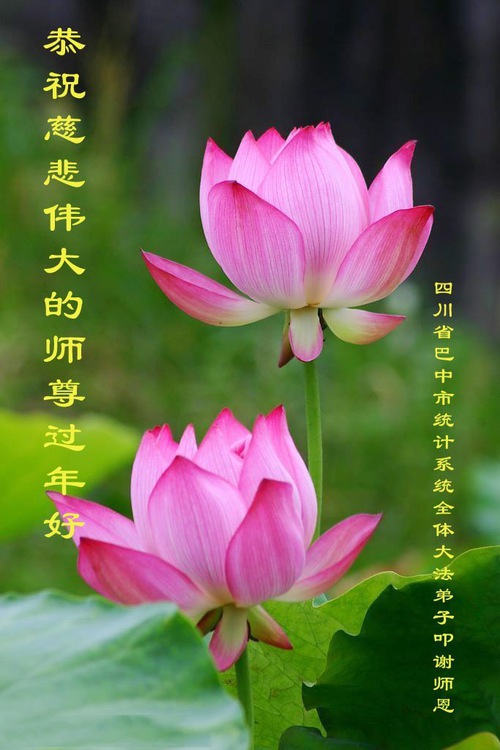 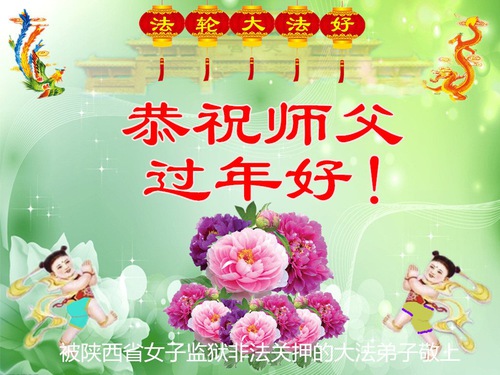