Home > Persecution > Accounts of Persecution
Two Women in Their 60s Sentenced for Talking to People on a Bus about Falun Gong
March 14, 2022 | By a Minghui correspondent in Jiangxi Province, China

(Minghui.org) Two Jiangxi Province residents in their 60s were sentenced to prison on February 24, 2022 for their faith in Falun Gong, a mind-body practice that has been persecuted by the Chinese communist regime since 1999.

Ms. Lai Huanping, 67, was sentenced to three and a half years. Ms. Wu Zhiping, 68, was given three years and one month.

Due to a health condition, Ms. Lai is now serving time at home and is not allowed to go out. Ms. Wu has been taken to Nanchang Women’s Prison. 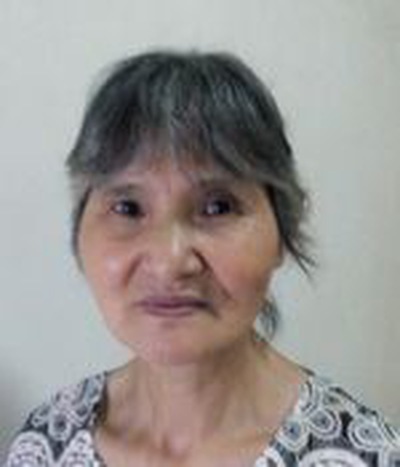 Ms. Wu, a retired steel factory worker in Nanchang City, Jiangxi Province, was forced to live away from home due to repeated harassment for her faith since April 2021. Her pension was also suspended and her former employer, Nanchang Steel Factory, was giving her just 1,000 yuan each month to cover her basic living expenses.

After moving to Pingxiang City, about 160 miles from Nanchang, Ms. Wu was arrested in late September 2021 while talking to people about Falun Gong on a bus. Ms. Lai, a retired employee of Pingxiang Maternal and Children Health Hospital who went with Ms. Wu, was also arrested.

The police first took both women to the Bayi Police Station and then transferred them to the local detention center. After three months of incarceration, Ms. Lai developed a medical condition and was released on bail due to her family’s strong demand. The police ordered her family to monitor her daily and keep her from going out.

The Luxi County Court tried both women on February 24, 2022. They testified in their own defense, but were interrupted by the presiding judge, who said, “This isn’t the place for you to talk about this.”

The judge wrapped up the court session soon after and announced guilty verdicts against the two practitioners.

This is the third time that Ms. Wu has been sentenced. She was given 3 years following her arrest for distributing Falun Gong materials on October 18, 2008 and another 3.5 years after she was arrested in June 2015.