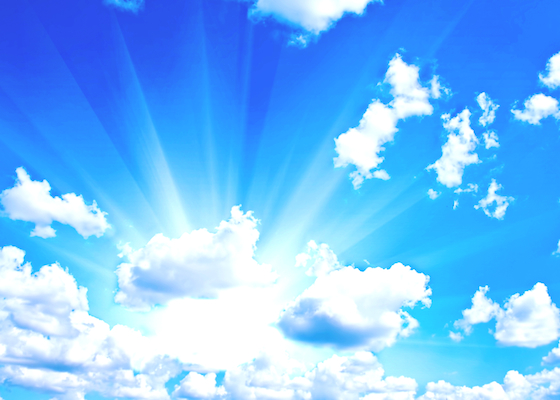 Over the past 21 years, Falun Gong practitioners have urged CCP officials in China and other perpetrators to stop committing crimes against practitioners. While some have heeded practitioners' advice, others are charging ahead with the persecution. The examples presented in this article are meant as a compassionate reminder to perpetrators from the perspective of karmic retribution. 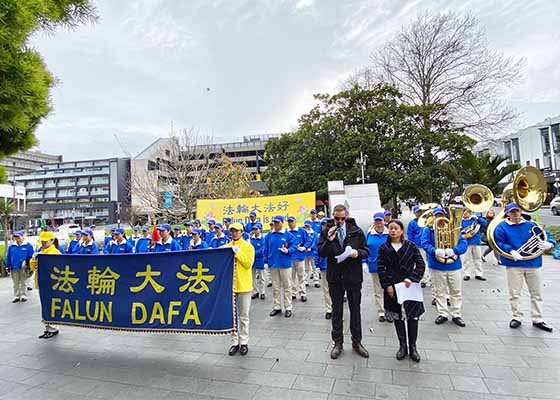 The Tian Guo Marching Band performed at the rally in an Auckland suburb to raise awareness about the ongoing persecution in China. The former Councilor has taken action to help stop the forced organ harvesting of practitioners for profit and stated how he admired practitioners for their dedicated efforts. 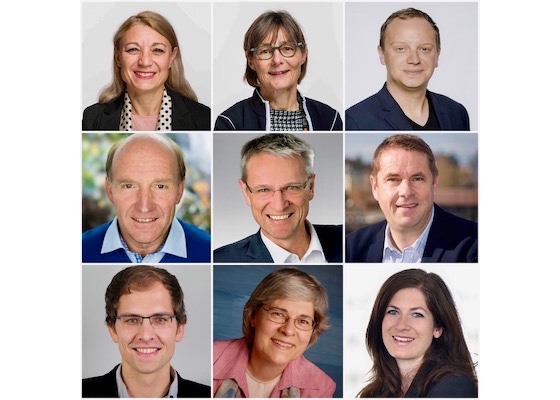 Twelve Swiss legislators wrote letters of support during Falun Gong events recently held in Bern, Zurich, and St. Gallen. One called on the Swiss government to pass sanctions against the CCP dictatorship. He said officials should not remain silent due to economic interests, and that by focusing on short-term gains, Western leaders have sacrificed their moral values and independence.

Practitioners drove through various downtown areas of the San Francisco Bay Area with signs to raise awareness of the persecution of Falun Dafa in China.

More than 200 Falun Dafa volunteer assistants attended an annual camp in Yunlin, Taiwan to learn from each other and discuss ways to help other practitioners.

Starting Dafa Cultivation While Working in the Film Industry

A practitioner describes how after beginning cultivation in Falun Dafa, the practice benefited her everyday life in a variety of ways.