Falun Gong, also known as Falun Dafa, is an ancient spiritual practice based on the principles of Truthfulness, Compassion, Forbearance. It has been persecuted by the Chinese Communist Party (CCP) since 1999.

Falun Gong practitioners have been exposing the CCP's persecution of their faith for the past two decades. After the coronavirus epidemic broke out, they have also been warning people that the CCP has been using the same cover-up tactics in handling the epidemic as in persecuting Falun Gong.

Because of disseminating such information, Ms. Guo Zhiping and Ms. Chen Xiumei were arrested on March 4, 2020 and had their Falun Gong books and computers confiscated. They have been held at the Baoding City Detention Center since, and their arrests were approved on April 10.

Both practitioners’ families contacted police director Zhai and demanded their loved-ones' release. Zhai said he couldn’t make the decision, but had to submit their cases to the prosecutor. 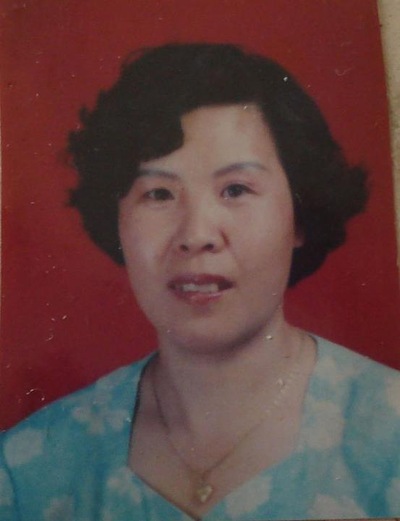 This isn’t the first time that the practitioners have been targeted for their faith.

Prior to her latest arrest, Ms. Chen, 63, served four terms of forced labor and was fired from her workplace. She was subjected to various forms of torture, forced to watch slanderous materials attacking Falun Gong, and deprived of sleep and restroom use.

Ms. Guo, who credits Falun Gong for improving her health and filling her heart with light and joy when she was at the lowest point of her life, has also been repeatedly arrested and harassed for her faith. She served one year in a labor camp and was tortured and forced to do unpaid labor. Her incarceration was a huge shock to her mother, who collapsed upon hearing the news and passed away shortly afterwards.

“Visiting Every Household to Clarify the Truth about Dafa”