(Minghui.org) As the 2020 New Year approaches, supporters of Falun Dafa from around China are sending their heartfelt greetings to wish revered Master Li Hongzhi a Happy New Year.

These non-practitioners usually have family members, colleagues, friends, or neighbors who practice Falun Dafa. They have come to understand that the Chinese Communist Party (CCP) is wrong in persecuting the peaceful self-cultivation practice that has transformed so many lives. Many have quit the CCP and its subordinate organizations, and subsequently experienced tremendous changes in their own lives. Moreover, some are doing their best to help practitioners.

A group of high school students from Tianmen City, Hubei Province, thanked practitioners to telling them the truth and thanked Master Li for protecting them. They said that several classes of students now know that Falun Dafa is good, and they all wish Master Li a Happy New Year!

A group of supporters from Maoming, Guangdong Province; said in their greetings: “We learned about the truth of Falun Gong ten years ago. Everyday, we sincerely recite 'Falun Dafa is good; Truthfulness-Compassion-Forbearance is good.' In the last ten years, our families are harmonious and family members are healthy. Our business are going well. We know that we are blessed by Master Li. Thank you Master Li for bringing us happiness.” 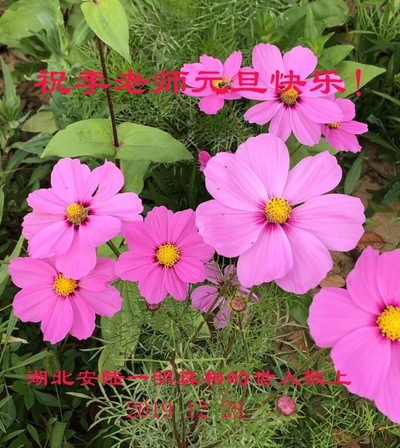 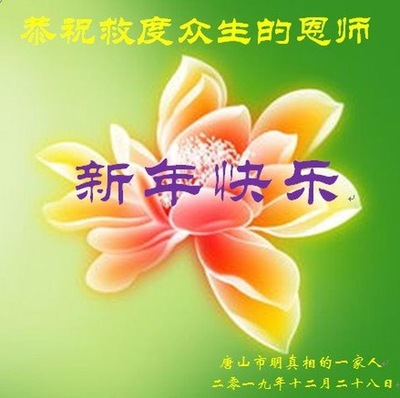 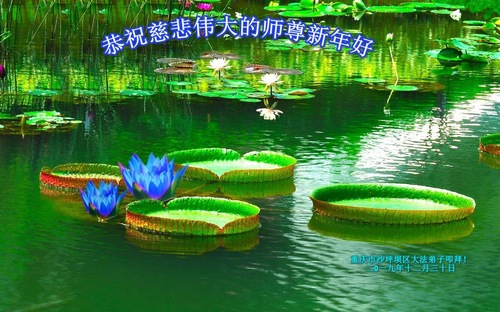 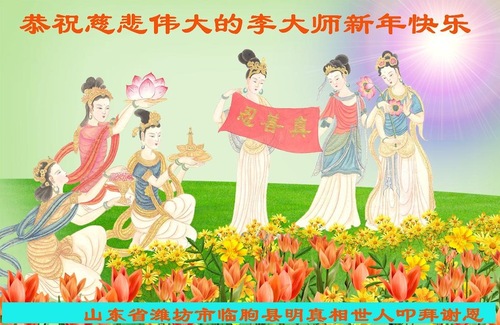 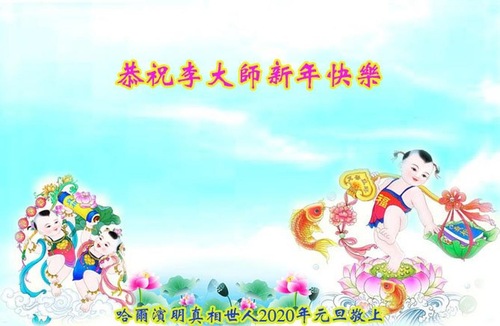 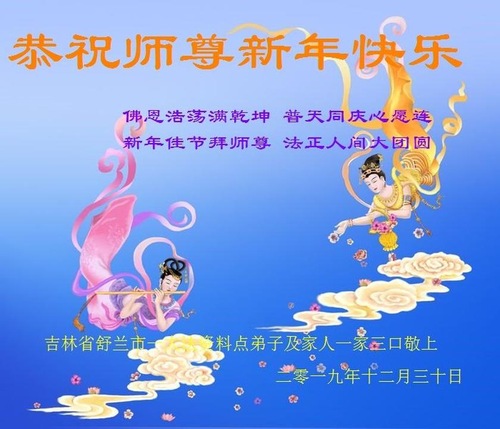