(Minghui.org) Falun Dafa has been spreading far and wide for 27 years. Fearing its popularity, the Chinese Communist Party launched a nationwide campaign against the peaceful mind-body practice in July 1999. Since then, millions of Falun Dafa practitioners have been detained, tortured, or even had their organs harvested.

Falun Dafa practitioners still hold firm to their faith even in detention. To herald the New Year, many detained practitioners sent in their greetings to wish Master Li Hongzhi a Happy New Year.

Two practitioners imprisoned in Jinan City, Shandong Province said in their greeting: “although we are imprisoned, we do not regret for what we did—saving people. No matter where we are, we will remember our missions as Dafa disciples. Master, please do not worry about us. We will solidly cultivate and fulfill our oath. We wish Master a Happy New Year, and we thank Master for your salvation.” 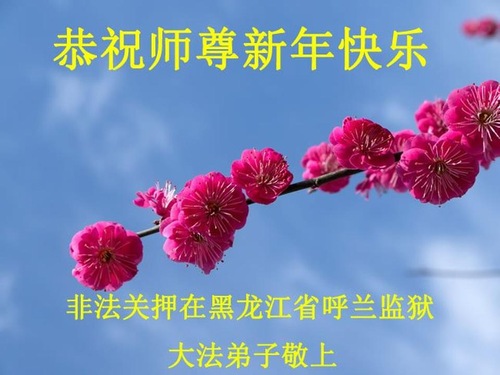 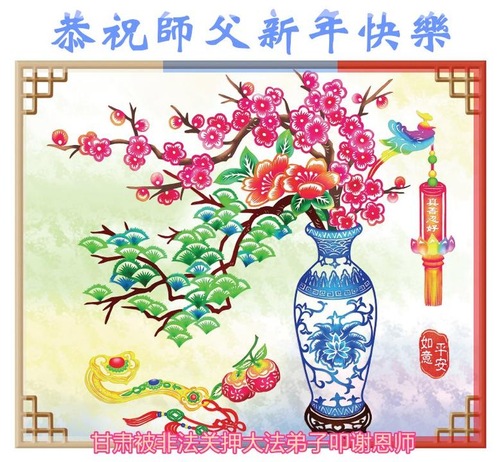 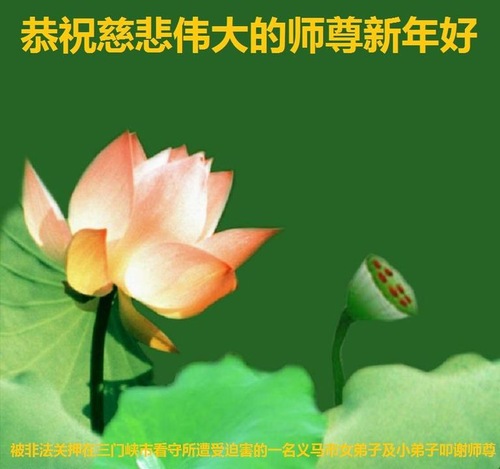 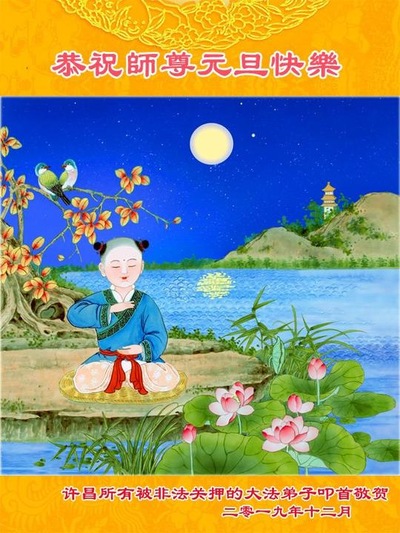 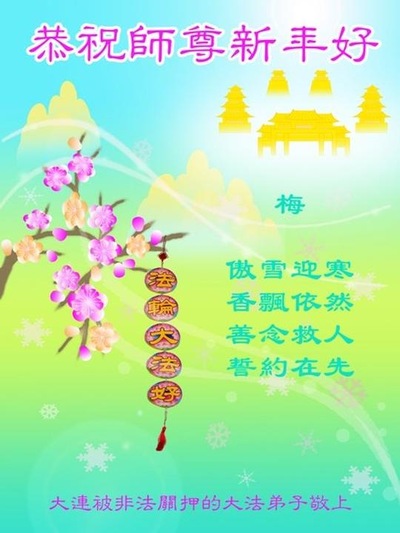 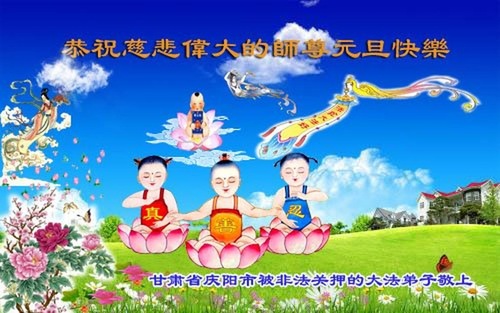 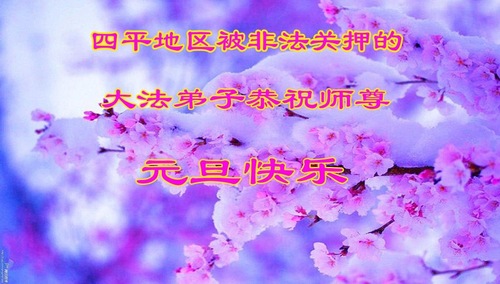 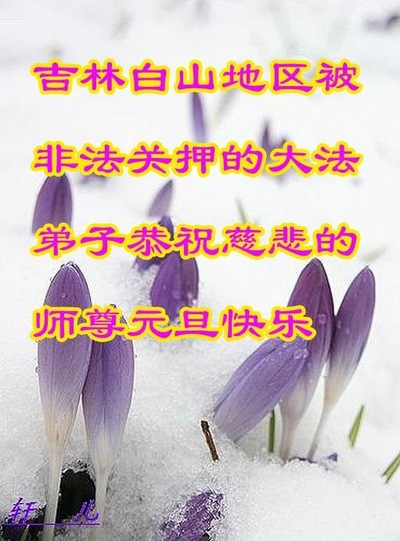 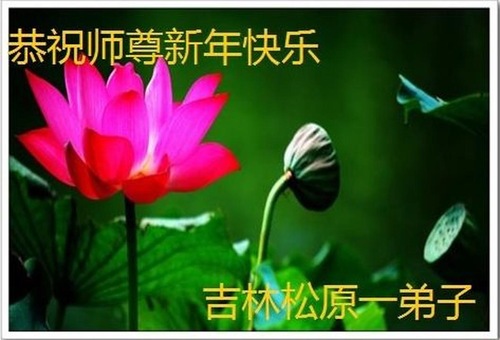