(Minghui.org) As we bid farewell to 2019 and welcome 2020, Falun Dafa  practitioners from all around the world are sending cards and greeting messages to Minghui.org to wish the founder of Falun Dafa Happy New Year.

In this report, we present a collection of 26 greetings received from practitioners in the education system in China. They expressed deep gratitude to Master Li for teaching them the practice and promised to be more diligent in cultivating themselves in the new year.

A new practitioner from Anhui Province said in his greeting: “I am 65 this year, and was a teacher before retired. I had terminal lung cancer. In two years I spent 200 thousand yuan (roughly 70 thousand U.S. dollars) on treatments. Both my body and mind were badly hurt, and the cancer was not cured. A few months ago, I heard that my sister had cancer too, but she was healed in two months. So, I got out of the hospital and went to visit her. From her I learned that Falun Dafa not only can save people, but also teach people how to assimilate with the universal principle of Truthfulness-Compassion-Forbearance. I made up my mind to follow Master Li and practice Falun Dafa. No matter what kind of difficulties I may run into I will not give up. I thank Master Li's benevolent protection.” 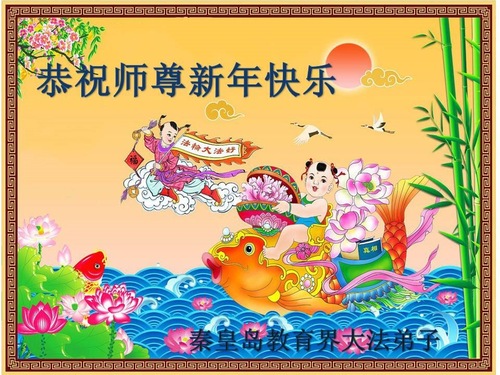 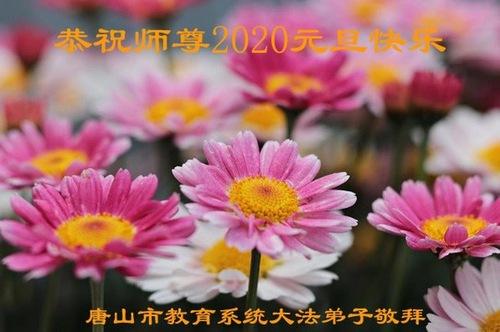 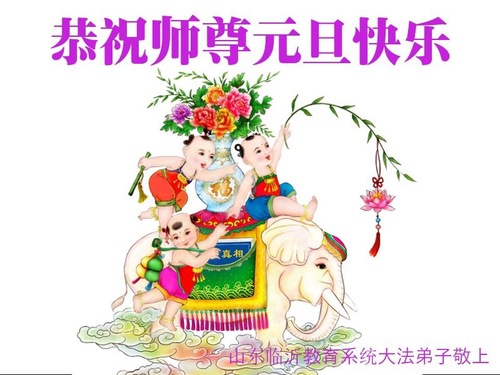 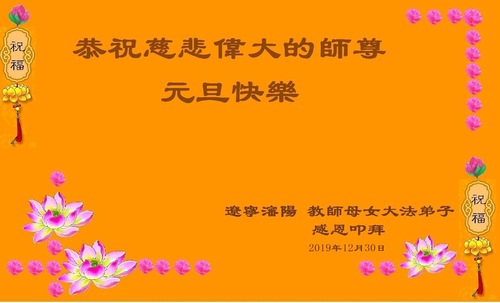 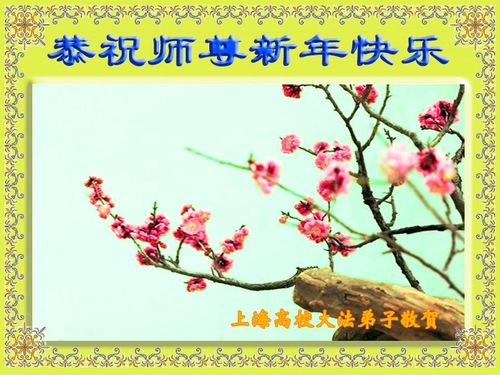 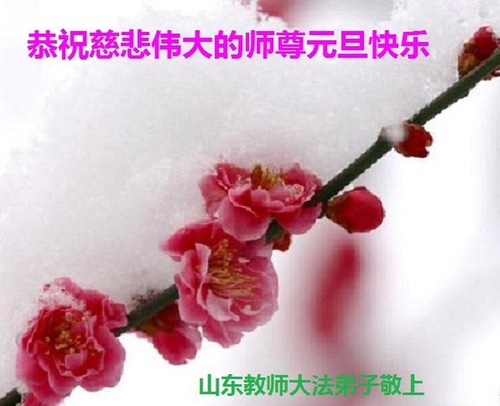 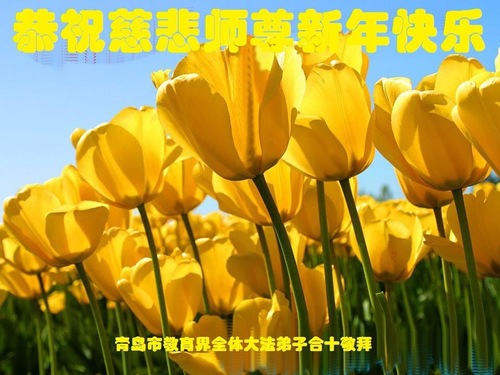 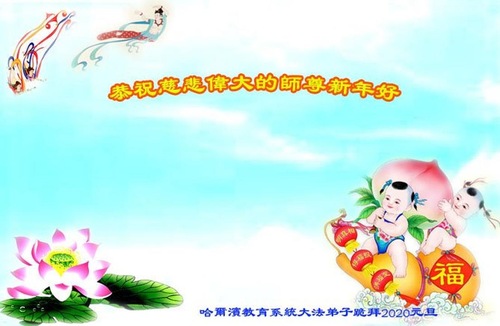 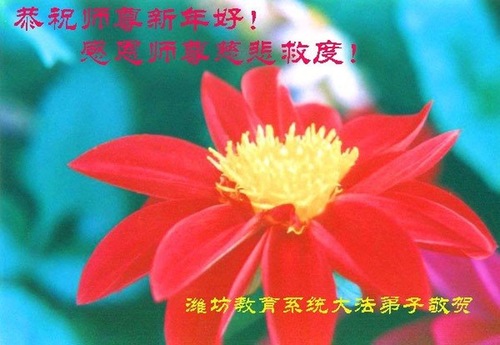