(Minghui.org) As we ring in 2020, supporters of Falun Dafa from around China have sent their heartfelt greetings to wish revered Master Li Hongzhi a Happy New Year.

These non-practitioners usually have family members, colleagues, friends, or neighbors who practice Falun Dafa. They have come to understand that the Chinese Communist Party (CCP) is wrong in persecuting the peaceful self-cultivation practice that has transformed so many lives.

Many have quit the CCP and its subordinate organizations, and subsequently experienced tremendous positive changes in their own lives. Some became healthy, while others averted dangers. The following are just a few stories shared by well-wishers who thanked Master Li for bringing them good fortune.

Quite a few people in Zhucheng City, Shandong Province shared how they benefited from Falun Dafa.

A man in his 70s was driving his tricycle one winter day in 2015, when he fell into a ditch and lost consciousness. He woke up to find himself with broken legs in a hospital. He also had blood clots in his brain. A friend, who was a Falun Dafa practitioner, played Master Li's Falun Dafa teaching audio for him. In just a few days, the blood clots disappeared, but he still couldn't move his legs. The doctors suggested that he purchase a medical device to do physical therapy at home. The device was more than 20,000 yuan, and he didn't have the money for it. So he returned home and listened to Master Li's audio teachings every day. In just a few months, he recovered from his fractures and was able to walk again.

A carpenter lost control at a sharp turn while driving his tricycle home on January 12, 2017. The tricycle overturned and tossed him off. His legs rubbed against the ground so hard that the thick knee pads on his quilted pants were shredded. He didn't feel any pain or sustain any injuries, though. He knew immediately that he was blessed because he had often recited “Falun Dafa is good.”

A young woman recounted what happened to her in June 2014, when she was scheduled to have a C-section to deliver her baby more than one month before her due date. She felt depressed when she saw a fellow patient's five-day-old preemie still in an incubator with no one allowed to touch it. She couldn't fall asleep the night before her operation, but then she remembered to recite “Falun Dafa is good.” Her surgery was very successful the next day, and she delivered a healthy boy. Now her son is a bright and happy school boy. 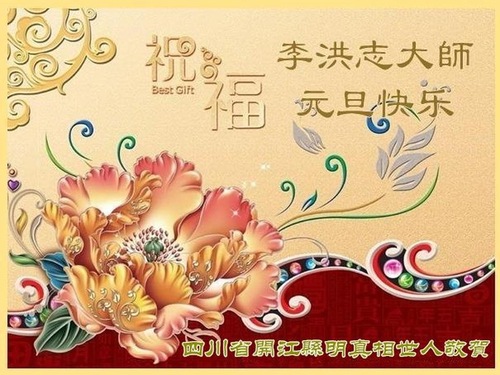 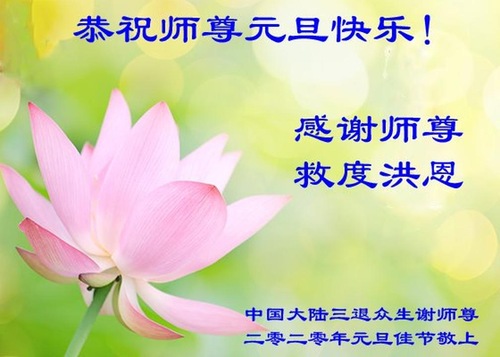 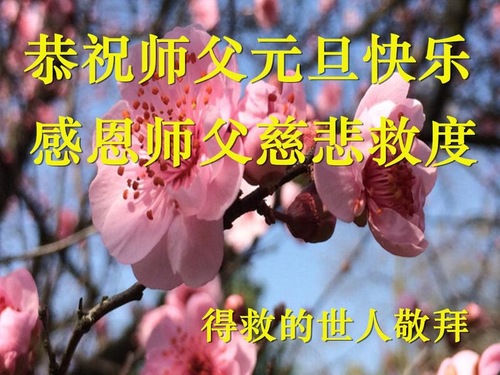 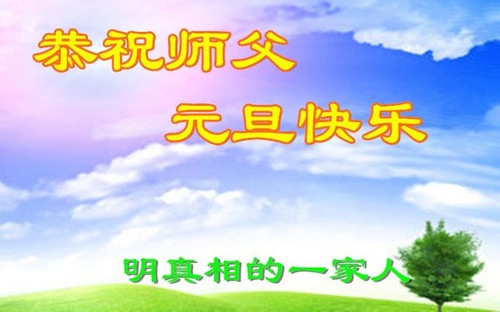 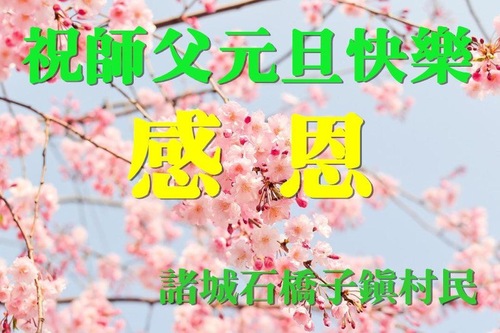 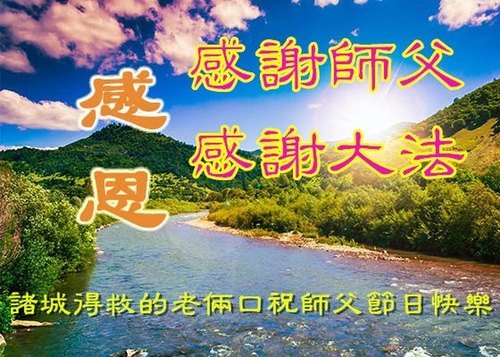 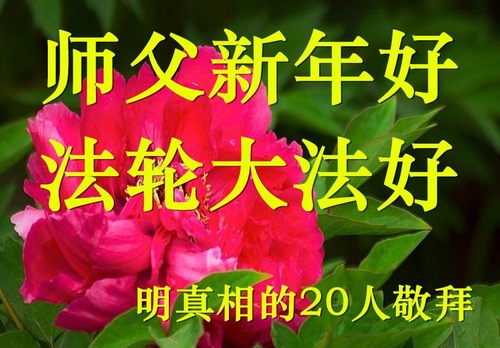 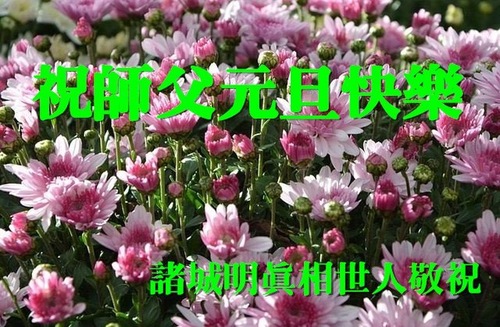 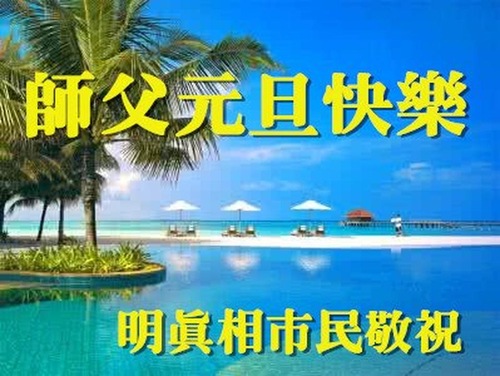 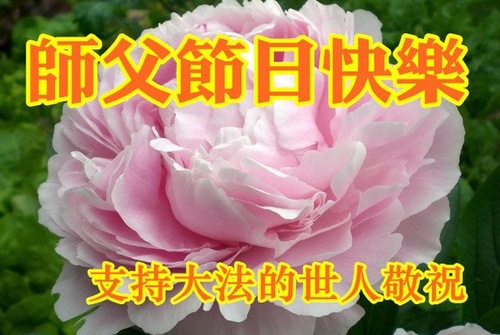 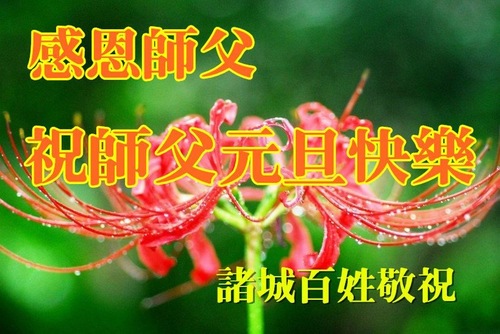 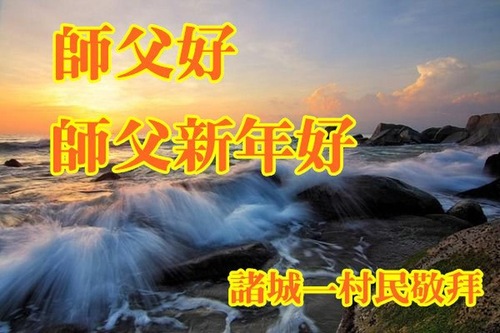 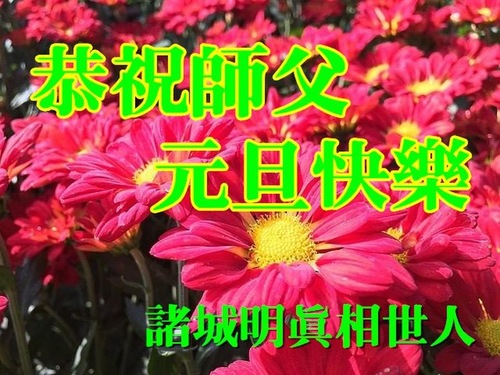 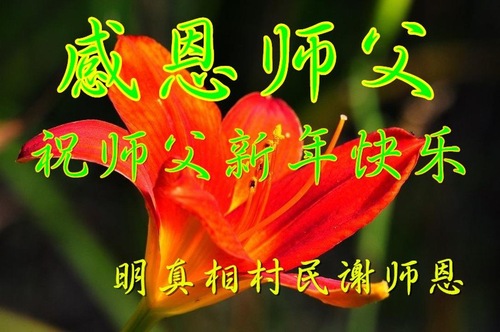 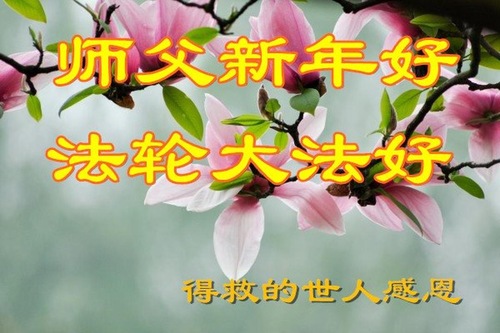 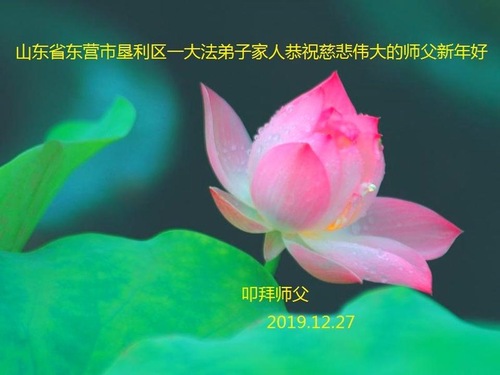 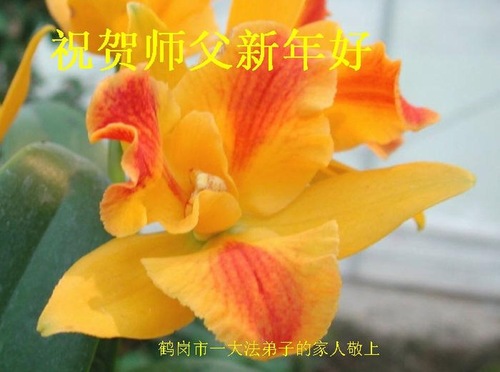 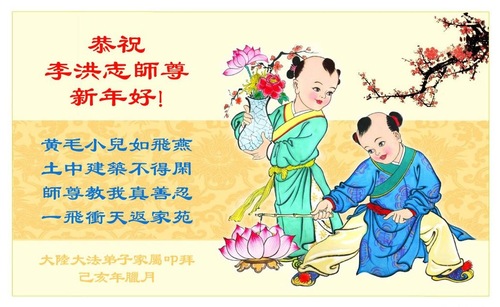 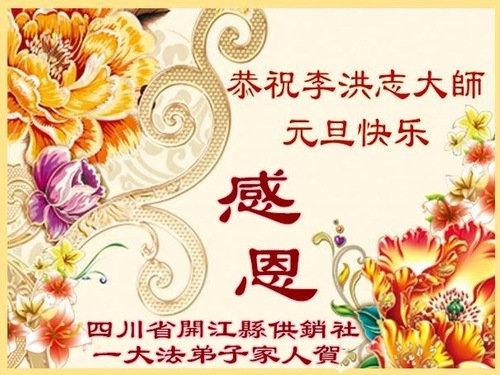 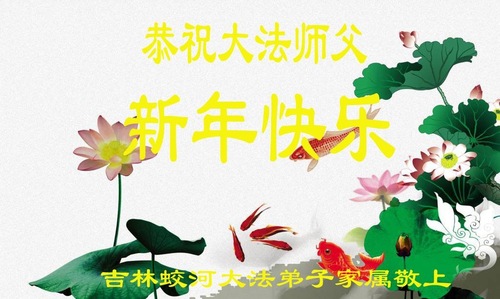