(Minghui.org) Two residents of Qinhuangdao City, Hebei Province were sentenced to prison for not renouncing their faith in Falun Gong, a spiritual discipline that has been persecuted by the Chinese communist regime since 1999. 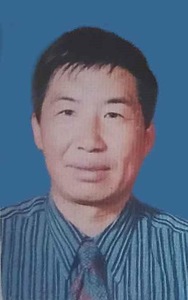 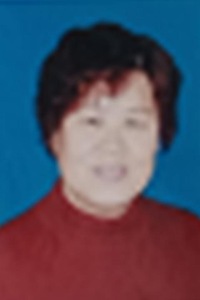 The couple were arrested on November 25, 2018 after being reported for handing out calendars with information about Falun Gong. The police interrogated them for over six hours.

The officers later took the couple to their home and ransacked their residence. When Mr. Li resisted, the officers slapped him in the face, causing his mouth to bleed, and forced him to kneel down with his hands cuffed behind his back.

While Mr. Li was released on bail due to high blood pressure after 20 hours of detention, Ms. Pei was sent to Qinhuangdao City Detention Center.

They appeared in the Changli County Court on May 31, 2019. Their Falun Gong books, computer, printer, and cellphone were used as “prosecution evidence” against them.

The couple's lawyer argued that his clients' possession of Falun Gong books broke no law, according to a notice issued in 2011 by the Chinese publication bureau that revoked the ban on Falun Gong books. When the lawyer mentioned the notice for a second time, the presiding judge threatened to remove him from the courtroom should he talk about the notice again.

Police Brutality Against a Senior Couple in Hebei Province

“Social Upheaval Offers Us More Opportunities to Save People”