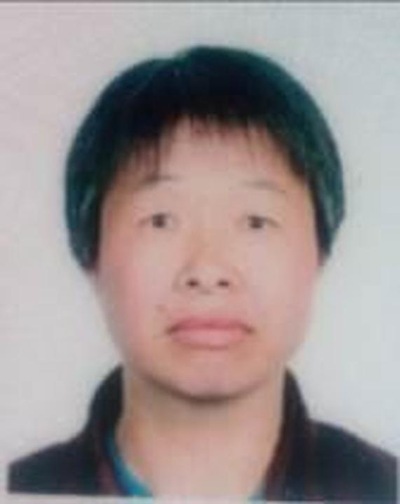 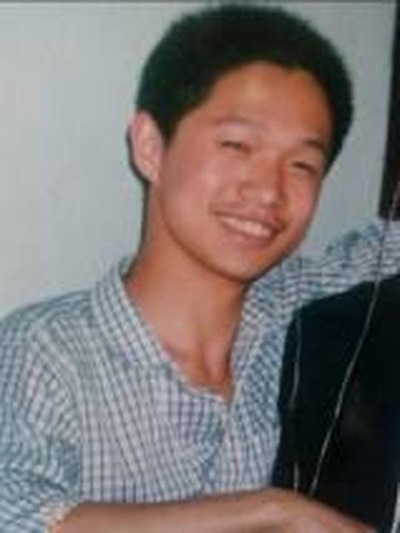 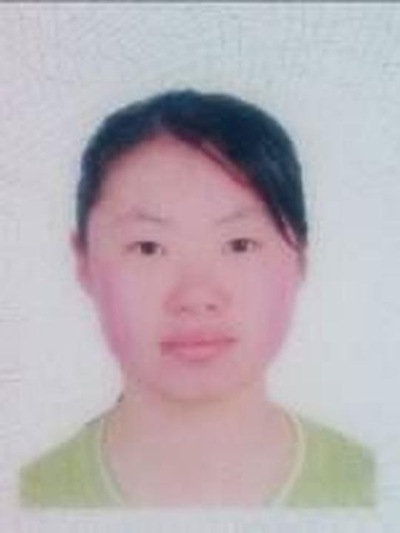 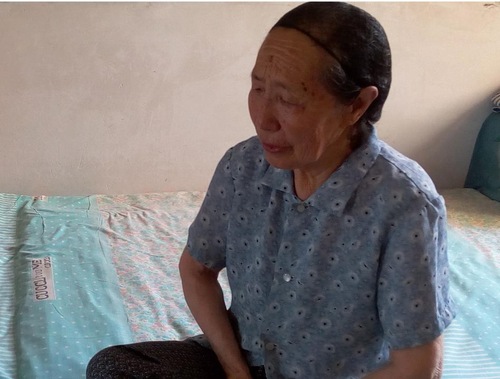 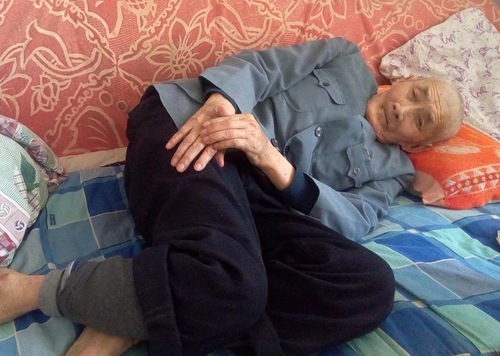 “A True Cultivator Does Not Avoid Tribulations”