(Minghui.org) It has been four months since Ms. Xie Yu, a resident of Guangzhou City, Guangdong Province, was sent to a brainwashing center right after she served two years for her faith in Falun Gong, a spiritual discipline that has been persecuted by the Chinese communist regime since 1999.

When Ms. Xie's family went to the local Political and Legal Affairs Committee (PLAC) last week to seek her release, they were told she'd be detained for another three months, as she still refuses to give up practicing Falun Gong.

The PLAC exists at every branch of the Chinese government and is an extrajudicial agency tasked with persecuting Falun Gong and given power to override the judicial system. Since the persecution began, the PLAC has set up numerous brainwashing centers to hold Falun Gong practitioners at will and without going through any legal procedures. 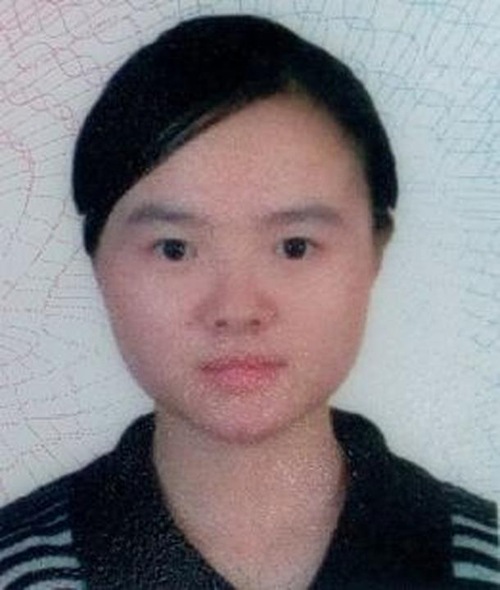 Ms. Xie was scheduled to be released from prison on January 25, 2019, but she was nowhere to be found when her family arrived at the prison. They later learned that she had already been taken to Guangzhou City Brainwashing Center for remaining firm in her faith.

Her family and lawyer went to the Zhuguang Street Comprehensive Management Office, an agency responsible for the persecution of Falun Gong, on May 13, 2019 to inquire about her case. They were directed to the district PLAC office instead.

Ms. Xie's family and the lawyer next went to the Zhuguang Street Police Station and the Appeals Office in Guangzhou City, hoping to gather more information about her. They were stonewalled.

On the next day, the family went to the Yuexiu District PLAC office. An officer surnamed Wang told them that Ms. Xie is talking to everyone she met at the brainwashing center about Falun Gong. He also said that she is refusing to read the propaganda materials provided by them or write a statement to renounce Falun Gong. Wang said he had decided to keep her at the brainwashing center for another three months. They were also planning to hire an psychology expert, at 500 yuan per hour, to try to persuade Ms. Xie to give up practicing Falun Gong.

Wang also threatened Ms. Xie's family that they had collected information about her father. If her family continued to seek her release, they would arrest her father as well.

Before going back to their home in Hunan Province, Ms. Xie's family went to Haizhu District Detention Center to request a copy of the record of her scheduled release on January 25. They were told that the record wasn't in the system.

It was reported that the authorities are planning to transfer Ms. Xie's household registry record (hukou) from Guangzhou City to her hometown in Hunan Province.